The school lunch provider in New Caledonia's capital area has been closed for disinfection after a series of food-related illnesses. 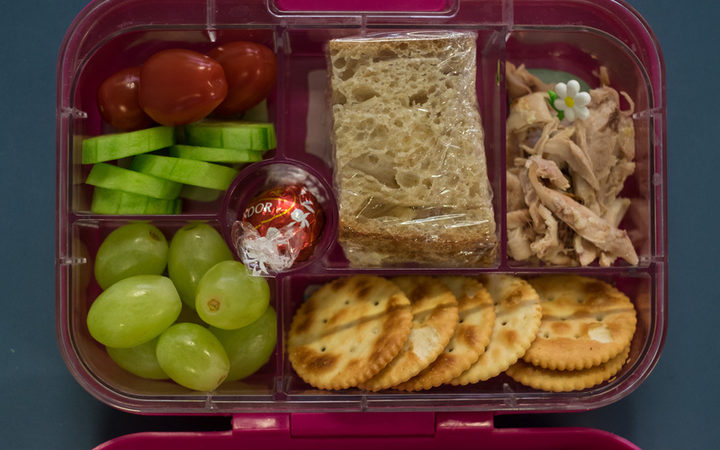 This follows an order by the city of Noumea for an immediate stop of lunch deliveries from the company Newrest after eight different schools in three months had children getting sick from its food.

The source of the problem is not known and first reports said foul play was not excluded as a possible explanation.

The premises of Newrest are expected to be re-opened in a week once tests have been completed.

As a monopoly provider for the city's 52 schools, it prepared and distributed 8,000 school meals a day.