The French Polynesian government is still exploring ways to help the hundreds of homeless people in Tahiti.

Another meeting has been held attended by the family and health ministers as well as representatives of the Red Cross, the Catholic church and other non-government organisations.

The talks looked at trying to find sites for facilities to assist the marginalised people.

Among the proposals is the construction of a day centre where the homeless can wash and wash their clothes.

The plan is also for an emergency shelter to accommodate some people for the night.

Last year, Papeete was reported to have about 750 homeless people, with most of them sleeping in the street. 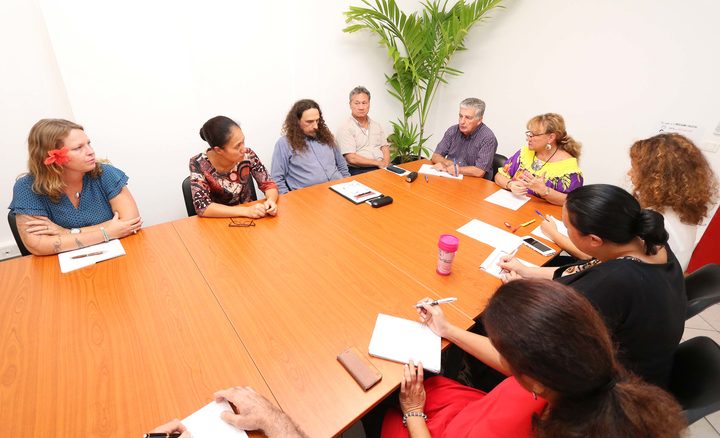 Talks in Papeete to try to help the homeless Photo: supplied