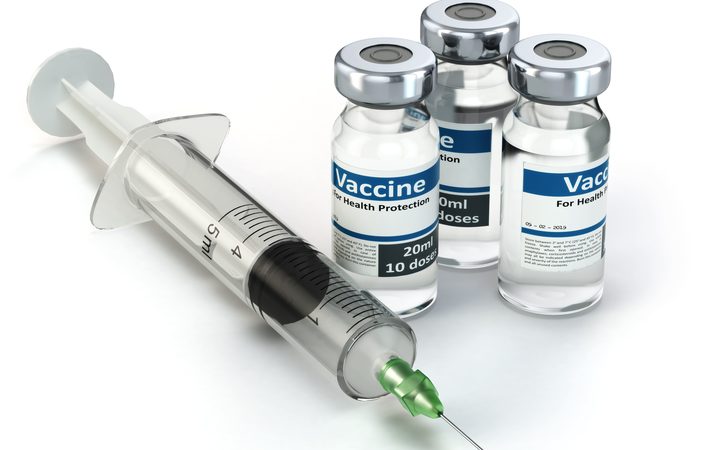 The territory's government said the campaign will also involve an awareness campaign and the cleaning-up of mosquito breeding sites.

The WHO's Rasul Baghirov said American Samoa is the first territory to administer the drug on a national scale.

He said people should be assured the medicine is safe

"Obviously the WHO will not recommend something that will kill people. There is sufficent evidence nowadays that this medicine that is part of the campaign that they are effective and safe.

"In fact before it was used in Samoa, several countries use the triple regiment, not on a national level but on a big group level or a district level."