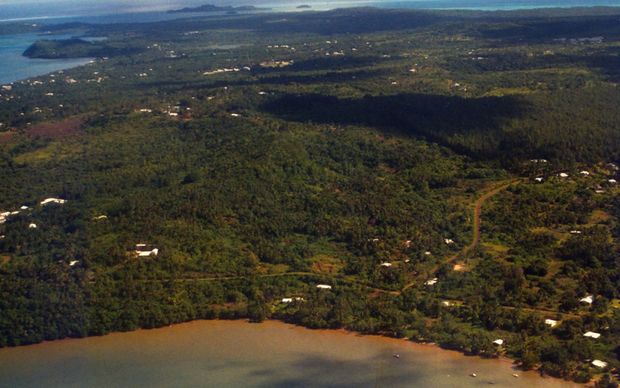 It involves 57 people accused of defrauding the French government of millions of US dollars by abusing a French investment law.

Some of them were already convicted three years ago for a fraud amounting to $US26 million by submitting fake invoices and insurance receipts.

The scam, which dates back to 2007, was discovered after a probe that found the number of companies involved in public works inexplicably multiplied and purported investments in hotels were found to be non-existent.

The defence wants the second case to be thrown out because the chief prosecutor of Wallis and Futuna at the time Atonia Tamole had done her work without having been duly appointed.

Last year, it was established that a law change in 1983 had not been applied properly and Ms Tamole had been in her role for 27 years despite not been appointed through a French presidential decree.

A verdict in the second case is expected on November 9th.