A French Polynesian opposition assembly member, Angelo Frebault, has been excluded from his Tahoeraa Huiraatira Party. 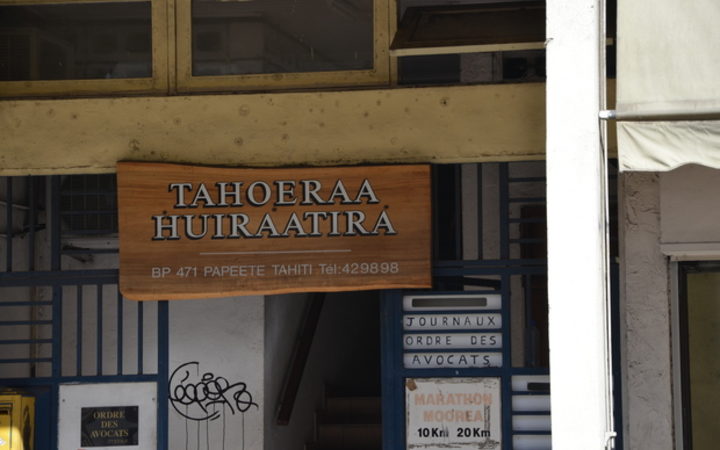 He was dumped for abstaining during last week's vote to raise the retirement age while the party directive was to oppose the reform.

The Tahoeraa president Gaston Flosse has described this as a betrayal and added that he was also removed for having defied rules and hired his daughter as an assembly assistant.

Flosse said he regrets having accepted Mr Frebault into his party earlier this year.

In the lead-up to the April election Mr Frebault quit his job as union leader after leading a general strike in a bid to halt the pension reform.

He is the second assembly politician who the Tahoeraa has lost since the election in May.

Tahoeraa politicians have urged Mr Frebault to give up his assembly seat but reports say he may switch his allegiance to the government.