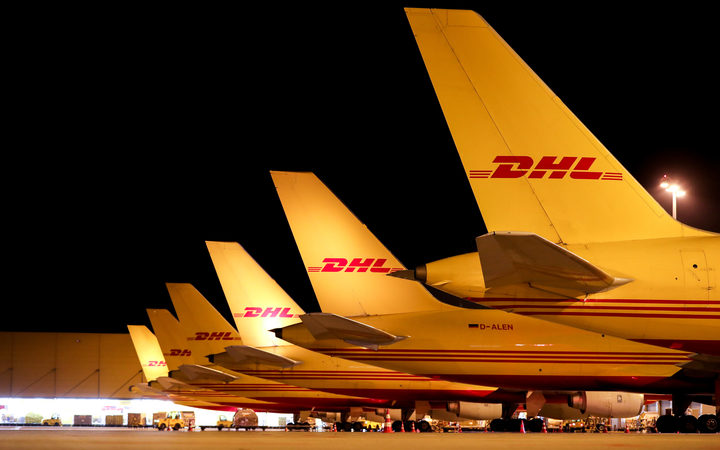 Mr Hilbroom was arrested and given a five-year sentence in Palau in July after he failed a drugs test imposed as part of a methamphetamine trafficking sentence.

AFP reports prosecutors asked for a 30-year sentence but Mr Hillbroom was allowed to seek treatment overseas because of his wealth.

Associate Justice Lourdes Materne said the 30-year term would stand if he did not complete the rehabilitation programme or failed another drug test after returning to Palau.

Mr Hillbroom was arrested in 2016 after he arranged for two women to smuggle methamphetamine to Palau from the Philippines.

He originally faced 50 years in prison until a plea-bargain for probation was reached, which angered Palau's president, Tommy Remengesau.

Mr Remengesau said the country's zero tolerance policy on drugs should apply to all people, regardless of their wealth.

But the probation was contingent on Mr Hillbroom Jr passing a last-minute drugs test, which he failed.

Mr Hillbroom is one of four illegitimate children fathered by DHL's founder Larry Hillblom and holds both US and Palau passports.

He successfully sued for a share of the billionaire's fortune after Hillblom died in a plane crash in 1995.

His inheritance has been estimated at $US100 million, although he said last year that financial mismanagement meant it was now much less.