Fiji's defence minister says Fiji police will draw from the experience they can get from Georgia. 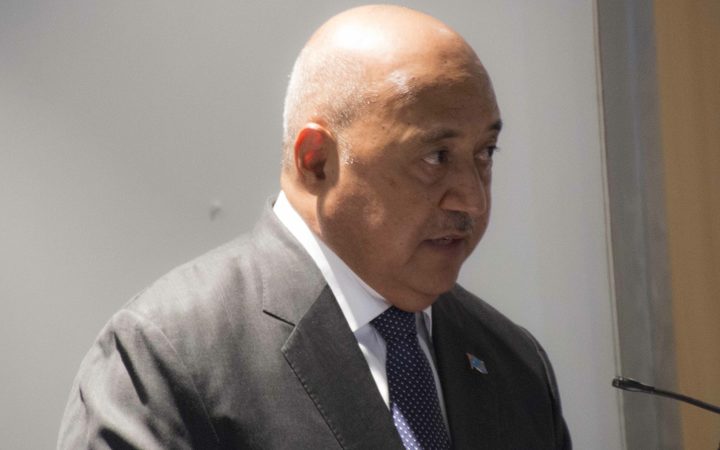 Ratu Inoke, who is on an official visit, has also signed a police cooperation agreement with Georgia's interior minister, Giorgi Gakharia.

According to Georgian media, Mr Gakharia pointed to the importance of supporting the policy of territorial integrity.

Two areas of Georgia - Abkhazia and South Ossetia - broke away in the 1990s, and for the past decade the Russian-backed zones are being recognised as independent countries by five governments, including Nauru.

Last week, Fiji and Georgia reaffirmed their plans to allow for visa free travel between their two countries.

It came amid speculation that Russia was extending its lobbying in the South Pacific for more countries to recognise Abkhazia and South Ossetia.

In 2011, Tuvalu and Vanuatu had joined Nauru in doing so but the two countries cut ties again a couple of years later.