A gun and over 2,600 cannabis plants have been seized by police in Tonga. 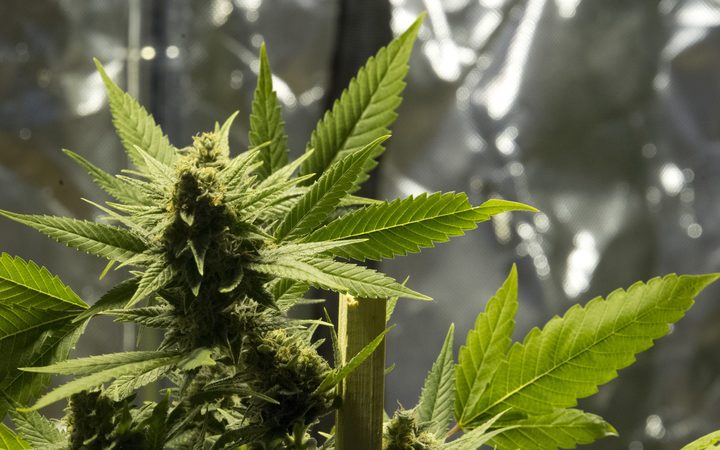 Police searched land on Vava'u and found 2,665 plants, after receiving information about cannabis cultivation that was taking place in the area.

A .22 rifle as well as 26 rounds of ammunition were also seized.

Police say six men have been arrested and charged with the cultivation of illicit drugs.

Police have acknowledged the assistance of members of the public which led to the seizures, saying it only takes one call to disrupt the supply of drugs in the community.