A prolonged dry spell in Fiji is beginning to bite, with farmers forced to sell their livestock as they run out of feed. 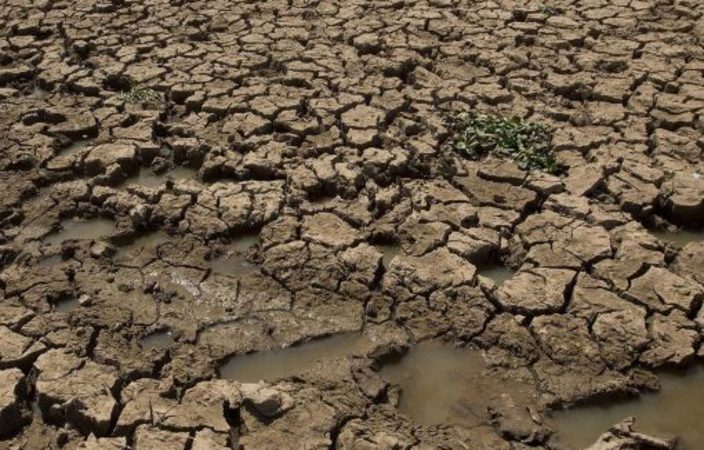 Other farmers have had animals die, as water runs out in rural areas.

The Fiji Times reported that parts of the country have gone months without rain, and the situation is getting desperate for some.

Meteorologists in New Zealand and the United States predict a high likelihood of an El Niño system developing.

That would mean little reprieve from, as an El Niño usually means lower-than-normal rainfall for the South Pacific.