A biosecurity emergency has been declared for Fiji's Labasa district after the discovery of Asian Subterranean Termites. 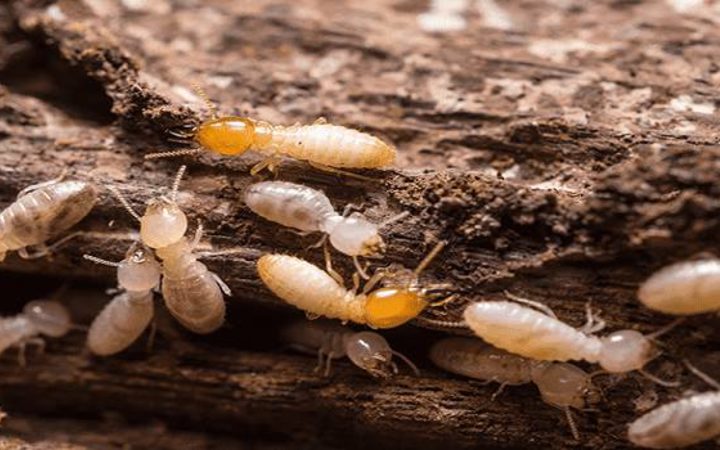 The highly destructive termite, which first appeared in Lautoka in 2009, has caused millions of dollars in damages to properties in Fiji.

Authorities have received dozens of reports of sightings of the termites' swarming in the Labasa area.

The declaration effectively bans the transport of any termites or termite infested materials out of Labasa.

Authorities said a survey will carried out before the end of the year to determine the extent of the infestation.