Unions in French Polynesia have vowed to continue their strike despite failing to stop the government's pension reform. 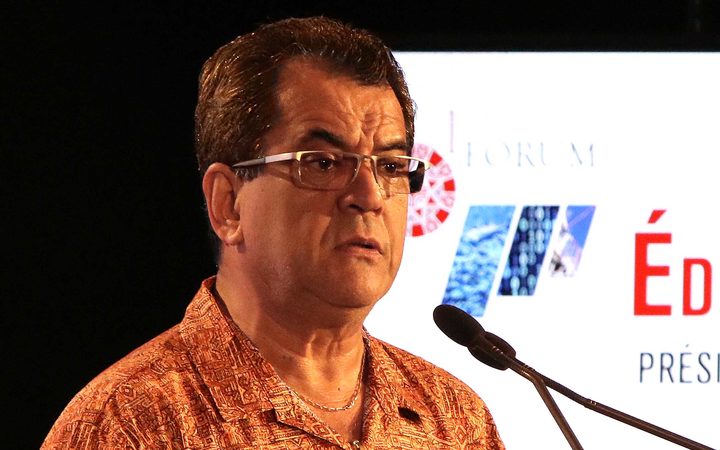 Last week, 39 members of the 57-strong assembly voted to raise the retirement age from 60 to 62.

Five unions launched a general strike in the lead-up to the assembly vote, but it had only little support, affecting mainly the port of Papeete.

Their leaders said although they were disappointed with the vote they will maintain pressure on the government to accept other claims.

Unionised staff are reportedly poised to keep striking for a month.

A meeting is planned tomorrow to discuss further action to press for better pay and conditions.

The pension reform project was resisted when it was first tabled in April, with the government shelving it after protesters forced their way into the assembly.

The president Edouard Fritch has said without the reform the pension fund risked being unable to meet its obligations within two years.