People of the Pacific need to decolonise their minds and reflect on the traditional role of women as men's equals.

That call came from New Zealand's Minister of Pacific Peoples on the country's suffrage day, marking 125 years since women won the right to vote. 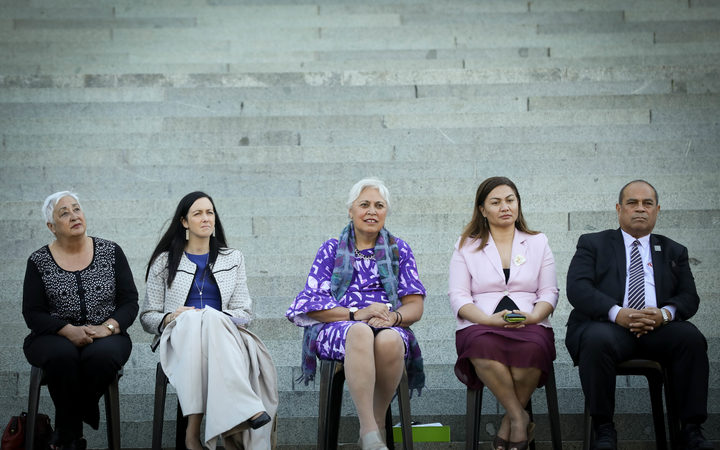 Speeches were set against a backdrop of Pacific music with an Imene Tuki from Wellington's Cook Islands community.

The main event was Mausina, a dance and song performance from the MAU Wahine collective of Maori and Pasifika women.

Mausina honoured the contributions of Pacific and Maori foremothers' to democracy in New Zealand.

A former Minister of Pacific Peoples, Luamanuvao Dame Winnie Laban was among those paying homage to women of the past.

"The Whakapapa and Gafa. Of the powerful women in our families and communities that birthed us. Generations of women and men in our whanau and aiga who continue to tell our stories through the arts."

Luamanuvao paid tribute to the choreographer Sala Lemi Ponifasio and the women performing Mauwahine in recognition of women's leadership.

Women's strength is not defined only by the ability to succeed politically, according to Sala. 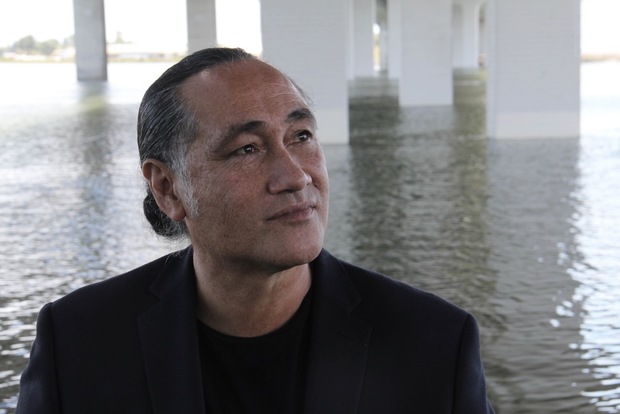 "History will show us that women have been capable of providing the good leadership that the Pacific has needed. In Samoa's case Salamasina, as I'm told, ruled for forty years and that's a similar story of many of the islands."

Aupito pointed to other leaders like Hawaii's Queen Kukaniloko of Oahu in the 1300s who was succeeded by her daughter as well as Queen Pomare who ruled Tahiti in the 1800's.

He spoke of the many paramount chiefly titles in the Cook Islands and Fiji which are held by women.

And of Queen Salote of Tonga, not their first woman monarch. 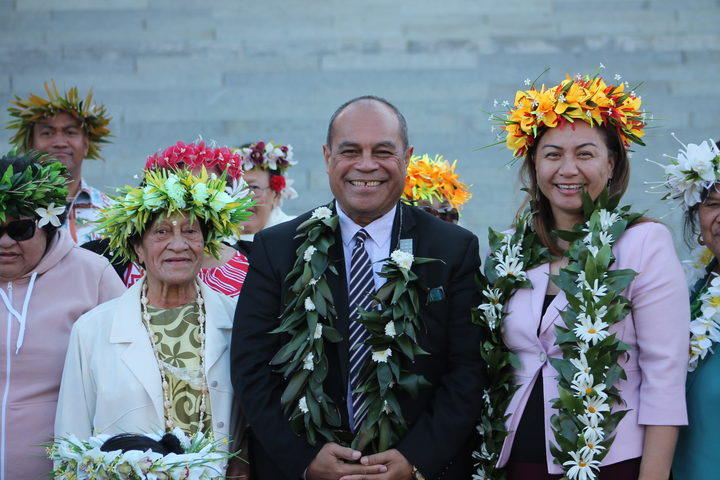 They are all great inspiration for present day leaders, said Aupito, like President Hilda Heine of the Marshall Islands and Pacific women MPs in New Zealand.

He highlighted Samoa's constitutional amendment in 2013 requiring that at least 10 percent of parliamentary seats go to women.

"Instead of the glass ceiling, it's a wall of men that are a stumbling block for women political leaders in the Pacific region."

It's getting better he said but the momentum differs from country to country.

However, whatever the country, women need to keep disrupting the patriarchy to increase their say in society according to the Green Party spokesperson for Pacific people and co-leader Marama Davidson.

While she commended the contribution of Pacific and Māori women in New Zealand she says there is more work to do.

She drew inspiration from one of the Mausina dancers who was brandishing a spanner. 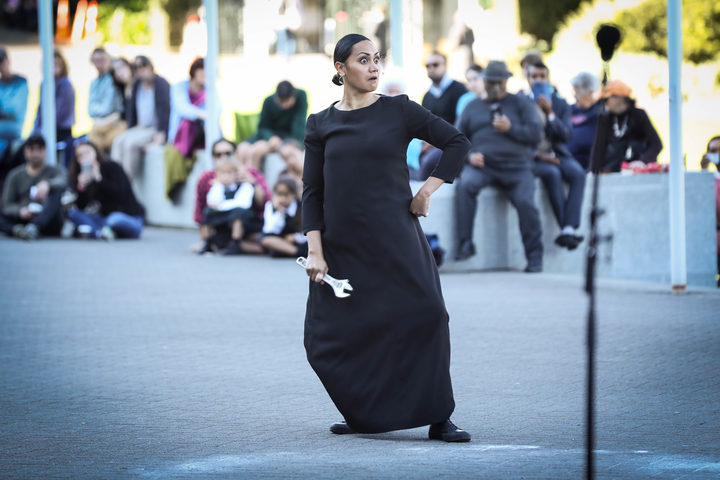 "I hope it means that we've got to keep throwing a spanner into the works because there's a lot more mahi for us to do together," she said.

"And what I loved about today was the connection of Māori and Pacific women being made very strong and very clear."

Women of the region have done a lot of work to re-connect the people of Oceania and champion their issues said Ms Davidson.

She praised the late poet Teresia Teaiwa and her work on gender, militarism and feminist activism in the Pacific. 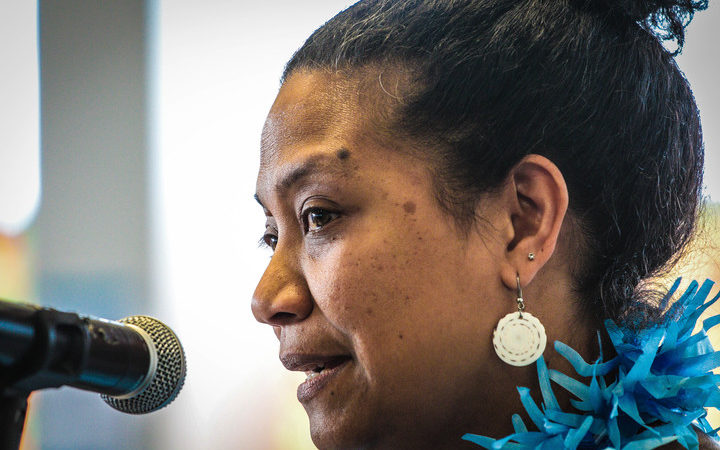 "And Oceania Interrupted which is Māori and Pacific women working together for the independence of West Papua," she added.

"And remembering the ongoing work that we've done to understand that which brings us together as Māori and Pacific women."

The strong leadership roles of women in pre-colonial history, according to Aupito William Sio, provide an insight for a Pacific future.

"It is about changing our mind-set and about being able to be the authors of our own solution. To navigate the future based on our traditional values, on our indigenous knowledge."

He said the fight for equality today isn't just political but across all areas including the right to equal pay and freedom from domestic violence.