A charity is aiming to bring down Fiji's high rates of violence against women with new shelters, counselling programmes and law reform. 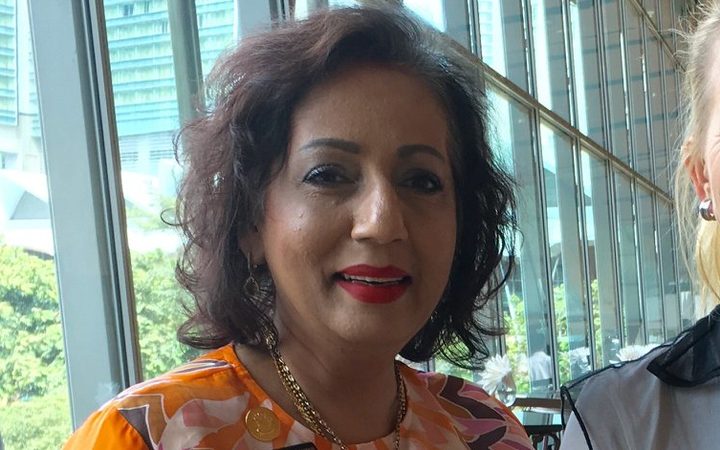 Two out of three women in Fiji have experienced violence from their partner, one of the highest rates in the world.

The volunteer group Soroptomist International is planning to build up to seven sanctuaries for women and children as part of a holistic plan to tackle the abuse.

"The shelter will come with two bedrooms, a lounge, a dining, a kitchen area, a place where activities can be done. It's small. It's modest but it can take up to eight people at a time. I know it doesn't sound like a lot but it's meant to be transit for them."

Anusha Santhirasthipam said the charity will also be trying to address an acute shortage of counsellors in Fiji.

Apart from Fiji's crisis centres, there were no such transit homes for abused women in the country, according to Ms Santhirasthipam.

"They're vulnerable. This is dangerous. When they're out there they can be repeatedly victims of violence, with pepetrators at large."

The charity is working with the government offering expertise on law, policy-making and co-operative mechanisms for police, hospital and clinics.

The shelters would also offer women and children a temporary home when they're especially vulnerable to abuse during cyclones and other natural disasters, she said.