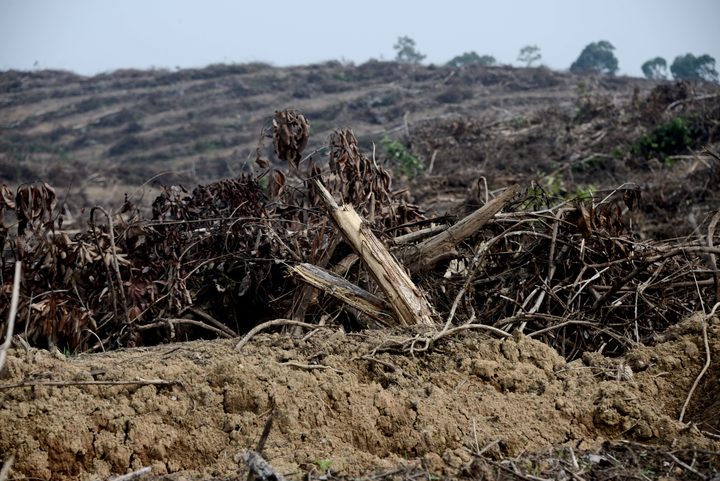 Indonesia's president has signed a moratorium on new palm oil development across the republic, including Papua region.

The moratorium will last three years.

Joko Widodo has also ordered a review of existing plantations

It means both Malaysia and Indonesia - the world's top palm oil producing countries - have adopted polices to stop deforestation for oil palm plantation.

Environmentalists have hailed this as a win for efforts to halt rampant deforestation in Papua and other oil palm hotspot regions.

The Southeast Asia Director of the NGO Mighty Earth, Phil Aikman, said such policies would have been unthinkable a decade ago.

Although overdue, he described it as a crucial step in the right direction.

"With this announcement, any and all companies working in Malaysia and Indonesia that continue to engage in deforestation are violating not only the polices of their customers and financiers, but also the polices of the countries in which they operate.

Mighty Earth has been applying pressure on Korean / Indonesian company Korindo on its rampant deforestation and oil palm expansion in Papua province.

The Forestry Stewardship Council which oversees certification of sustainable forestry globally, is considering whether to disassociate from Korindo until March next year.

This followed international pressure against its practice of burning local rainforests.

But the NGO claims the company has since been violating the spirit of the moratorium by proceeding with rampant forest clearance on an adjacent logging concession.