The local chapter of the Red Cross has erected tents on the Northern Marianas island of Rota for residents who were displaced by last week's Typhoon Mangkhut. 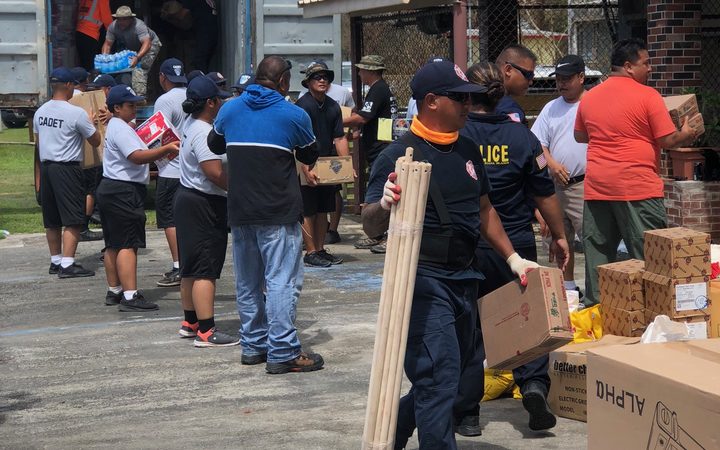 The aid organisation has set up a total of 13 large tents for families, with plans to erect six more in the next day.

A new shipment of aid has also reached Rota's shores and is being distributed.

The Red Cross said monetary donations have also been collected and will be disbursed shortly to families most in need.

Meanwhile, the Northern Marianas is being warned of tropical storm conditions over the next 12 to 24 hours. 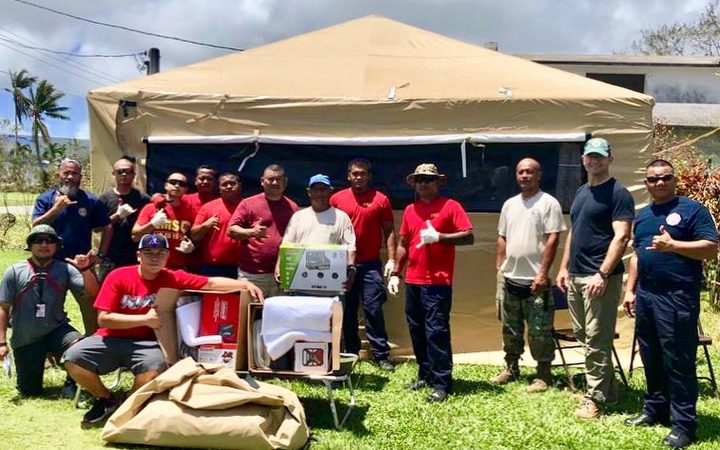 This means conditions including damaging winds of over 62 kilometres are expected.

The tropical storm is forecast to intensify over the next few days.