Florida-based Ross Kashtan has trademarked the common Fijian greeting, which is in the title of his businesses including a kava bar. It means he can take legal action to prevent other businesses like his using the word in the US.

The US Patent and Trademark office lists 43 companies which have trademarked the word "bula". Sixteen of the trademarks are listed as "active" and sell products ranging from backpacks and stuffed toys to dietary drinks and healthcare products.

Those other instances largely went under the radar, but Bula Nation Inc's combined use of the word and the Pacific practice of kava drinking has sparked an outrcy.

An indigenous Fijian, Joseph, typified the view of many iTaukei, saying he was disgusted:

"If you're going to use if for commercial purposes, you might want to do your research, you might want to gain some sort of consent. Hopefully at the end of the day, there should be more policies, diplomatic policies in terms of trademarks and trade when using non-material cultural items such as language."

One has to see the Bula Kafe website for oneself to get a feel for its branding schtick. But for his part, Joseph claimed that Ross Kashtan's online presentations of the Fiji tradition and kava consumption were misinformed.

Although Mr Kashtan declined an interview with RNZ Pacific, the American businessman insisted he had great respect for Fijian tradition. He said he only trademarked 'Bula' to protect his business in the US. 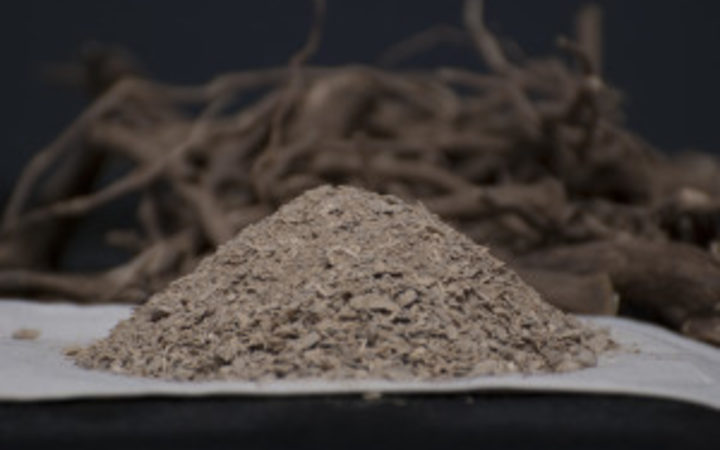 A Fijian academic at the University of Hawaii, Tarisi Vunidilo, said Mr Kashtan failed to get Fijian consent before trademarking the word.

"He has no relationship with Fiji whatsoever. Even on his website that he calls Bula Nation, he mentions there that even the kava is not sourced from Fiji. The kava is from Vanuatu. So why is he using 'Bula' for his Bula Nation? There's a lot of misrepresentation."

Bula Kafe is just one of the many kava bars that have sprouted up in the US in recent years. It's a growth area, although poorly regulated.

In Florida, kava is sometimes sold alongside other products that have little to do with the traditional Pacific kava bar. At one point or another, Bula Kafe is understood to have had other substances with psychotropic effects on offer such as kratom.

Mr Kashtan has characterised the controversy as having been whipped up by a competitor, but said he didn't really care, and that "any news is good news". 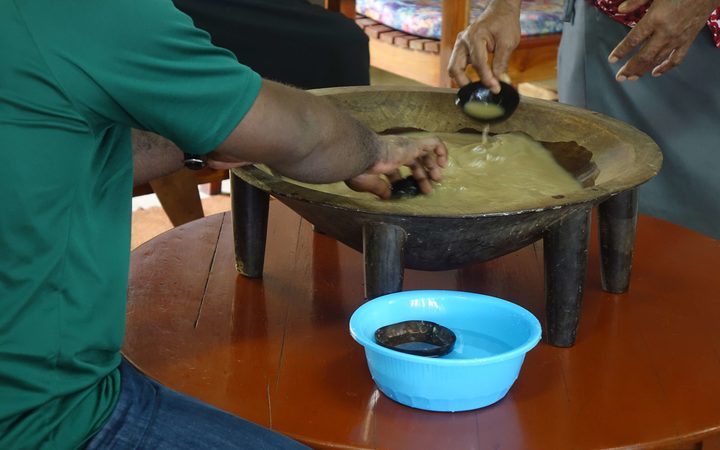 Dr Vunidilo has started an online petition against Ross Kashtan's move. The petition gained over 2,000 signatures within its first day and was expected to get many more before eventually being presented to Mr Kashtan in the hope that he'll take some action.

Layng out a possible route for future cultural appropriators to take, she said that before trying to trademark the word, Ross Kashtan's first step could have been checking with the Fiji embassy in Washington DC.

"That would have been his first port of call. He could have got some cultural and professional advice advice from there, because they also have a business arm at the embassy there," she explained.

"And then if you want to do further consultation, then there's the Fiji Business Council in Fiji, and there are many organisations that are also available online if he needs to contact them. If it's kava related, we have a Fiji kava council."

A Fiji MP, Niko Nawaikula, said the case has exposed the lack of laws, globally, to enforce the ownership rights of indigenous people.

He said it was of great concern that the American businessman was exercising some control over a word that defined indigenous Fijian culture, and that something needed to be done.

Mr Nawaikula said he was not counting on the Fiji government to do anything.

"The Fiji government unfortunately has been trying its best to wipe away the rights of its indigenous people. It has terminated the Great Council of Chiefs, it doesn't allow us to speak our language in parliament," he said. 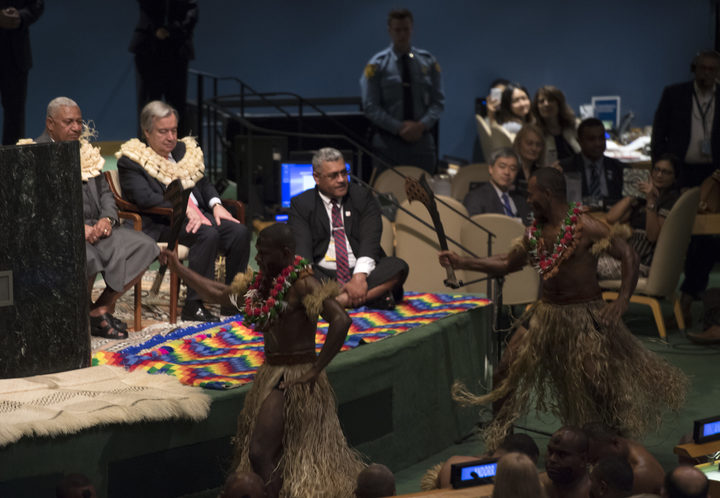 "The mechanism is there, and we will take it up. To raise this at the UN committee, the human rights committee, because intellectual property has been referred to in its instruments like the UN Declaration on the Rights of Indigenous People as well as ILO C169, we have some avenues there as indigenous people to take up our concern."

Ultimately, legal options are few for Fijians who want to stop Ross Kashtan controlling 'bula' in the US. To have a trademark revoked, one has to prove it is offensive. Legal action would be lengthy and very costly.

So if you are iTaukei and looking to channel your indigenous Fiji culture through a new kava product you want sold in the US market, you are probably unable to use the word 'Bula' at this point. For now, that's under the control of a foreigner.