A man arrested by an Indian anti-terror police was reportedly radicalised by Muslim extremist groups during his stay in Palau. 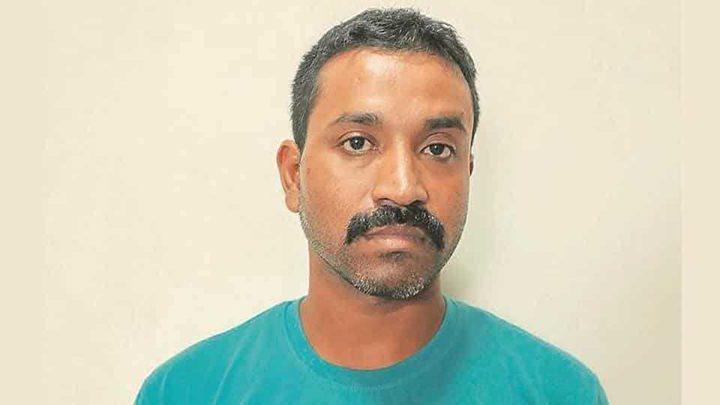 Alleged Hizbul Mujahideen operative, Qamar-uz-Zama, was in the Pacific Island nation between 2008 and 2012, according to the Hindustan Times.

He was arrested by India's Anti Terrorist Squad in Kanpur last week, on suspicion of planning an attack during a Hindu festival.

Police said while in Palau, where he worked as a store keeper at a warehouse, Zama attended lectures by religious preachers' groups from Indonesia and Australia.

It is alleged he threw himself into radicalism after leaving Palau and returning to Assam region.