American Samoa's new inter-island ferry is out of action again. 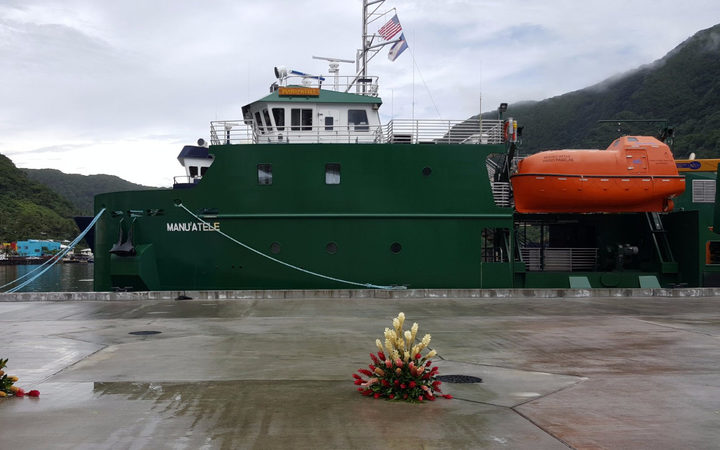 The one-year old ferrry, the Manu'atele, needs a new bow thruster, which is used to reverse of turn the vessel.

A government committee heard the problem was spotted during a recent inspection, and it could be out of action for weeks.

Passengers travelling to the Manu'a islands are having to use the old ferry, the MV Sili.

Lawmakers from the Manu'a said that ferry had no air conditioning and no suitable area for passsengers to sit.