A brick making company in Samoa could be facing criminal charges over the deaths of three of its workers on Savaii last week. 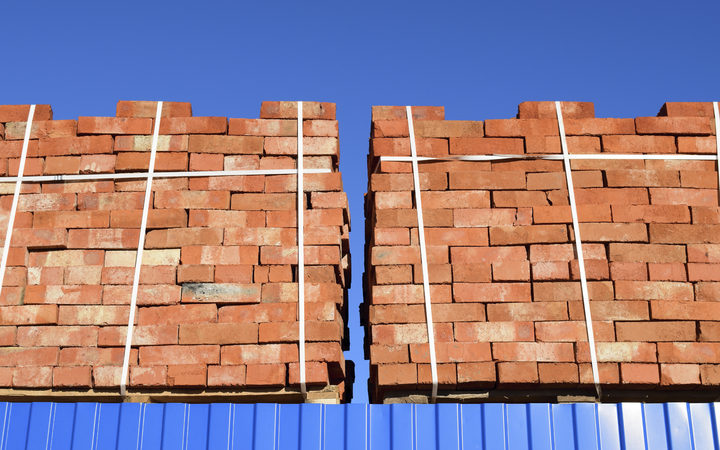 The men were part of a crew of seven working an excavation site belonging to Tausala Matiu Company when it caved in on them.

Three of them men were died on the spot while a fourth was admitted to hospital with serious injuries.

The chief executive of the ministry of natural resources and environment Ulu Bismarck Crawley said charges could be laid once an investigation into the incident is complete.

Ulu said the company did not have a license to excavate the land it was working on.

The ministry has issued a stop work notice for the site which has been cordoned off by police as part of the ongoing investigation.