Solomon Islands is included among 10 countries with the most significant improvement in under five mortality rates between 2017 and 2018. 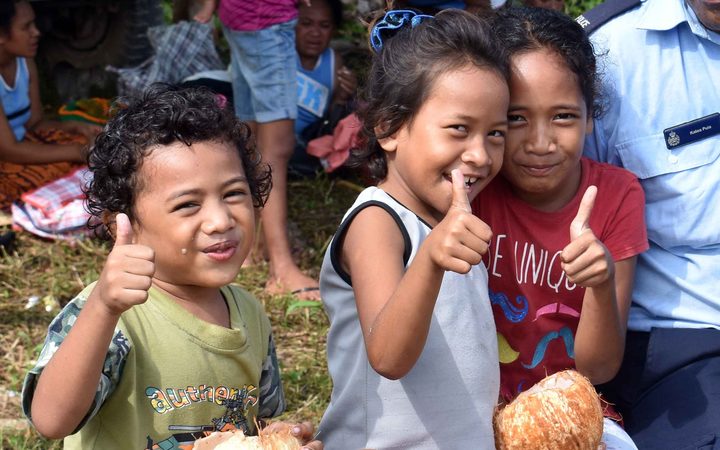 UNICEF said six Pacific countries showed improvement in their rates over the past year with the others being Vanuatu, the Federated States of Micronesia, Marshall Islands, Palau and Nauru.

UNICEF's Pacific Representative, Sheldon Yett said for the positive trend to continue there needed to be an even greater priority on improving access to health services, promotion of breast feeding, good nutrition, and access to clean water as well as basic sanitation.

The agency estimated around the world 6.3 million children under 15 years of age died in 2017, or 1 every 5 seconds, mostly of preventable causes such as complications during birth, pneumonia, diarrhoea, neonatal sepsis and malaria.

For children everywhere, the most risky period is the first month of life with 2.5 million babies dying during this time in 2017.

The global number of children dying under five has fallen dramatically from 12.6 million in 1990 to 5.4 million in 2017.