Solomon Islanders working in Canada's agriculture sector could become eligible for permanent residency there through a new proposed project. 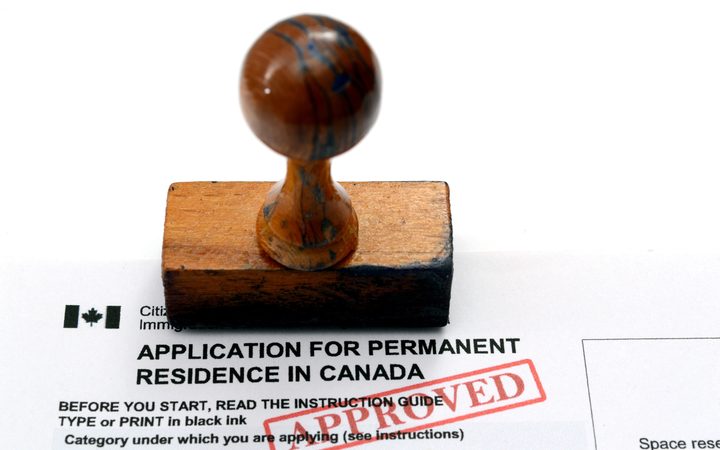 More than 20 Solomon Islanders, working in Canada's tourism and hospitality industry, have already obtained residency thanks to a labour agreement between the Solomons Government, a local recruitment agency and the provincial government of Saskatchewan.

Ashwant Dwivedi from the Canadian International Training and Education Corporation, said Canadian employers have agreed to pilot the project that will enable those working in the agriculture sector to also apply for permanent residency.

Mr Dwivedi said he will be meeting with Canadian authorities in the coming weeks to discuss the project.

He said once finalised it will be open to workers from the Solomons provinces of Guadalcanal, Malaita and Makira and Ulawa, who have signed up for the scheme.

Mr Dwivedi said there is a growing demand for Solomon Islands workers thanks to the good nature and work ethic of those currently taking part in the scheme.