The World Bank has approved a nearly US$36 million grant to improve the climate resilience of Samoa's road network. 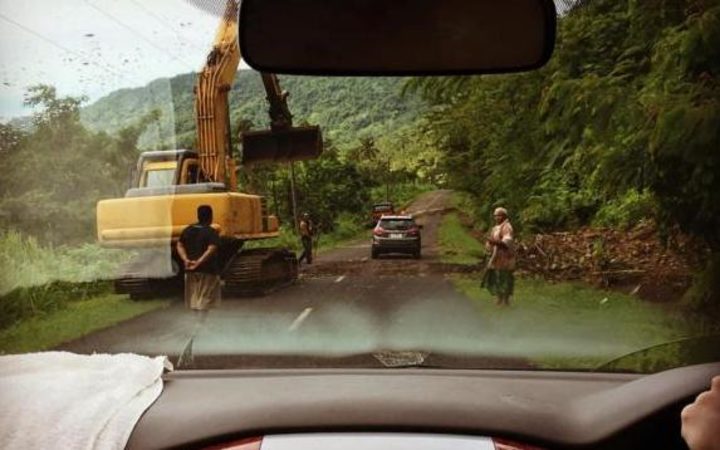 It said thousands of residents on Samoa's main islands, Upolu and Savai'i, stand to benefit.

It will provide technical assistance to factor climate change into development plans, fund upgrades on the East Coast and West Coast roads, as well as bridge and ford replacements.

A portion of the fund will be ringfenced to allow Samoa's government to fund reconstruction needs after a major disaster.