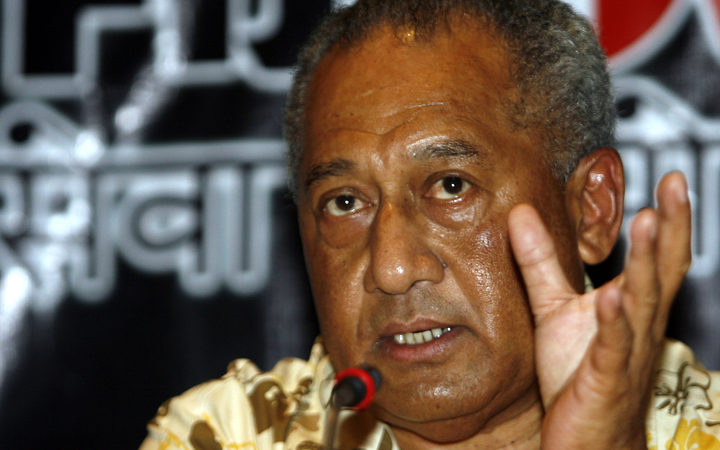 The Opposition statement said Ratu Jone would be remembered for his wit, wisdom and expertise in economics.

It said his values led him to continue to stand with in trying and testing times after the military coup of 2006 and in setting up the Social Democratic Liberal Party, or SODELPA, in 2013.

Opposition Leader Ro Teimumu Kepa said she offered her and her colleagues sincerest condolences to his family.

A memorial service for Ratu Jone will be held on Tuesday morning in Suva.