Vanuatu has raised the issue of a West Papuan and a Polish citizen charged with treason in Indonesia at the United Nations. 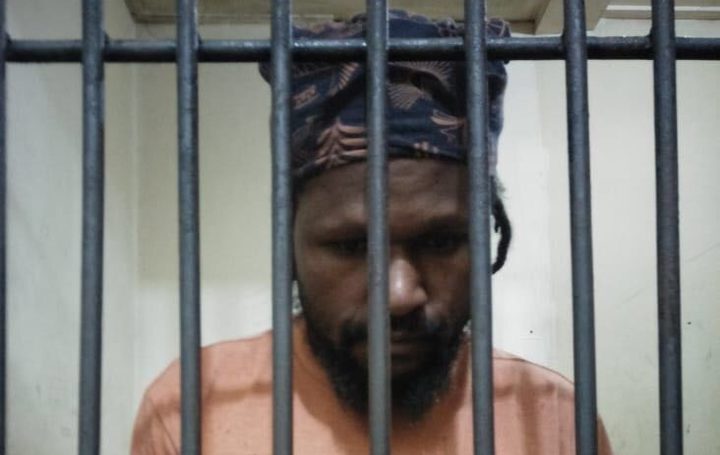 Simon Magal and Jakub Skrzypski were arrested separately in August in Papua and police allege they were involved with an armed pro-independence group. 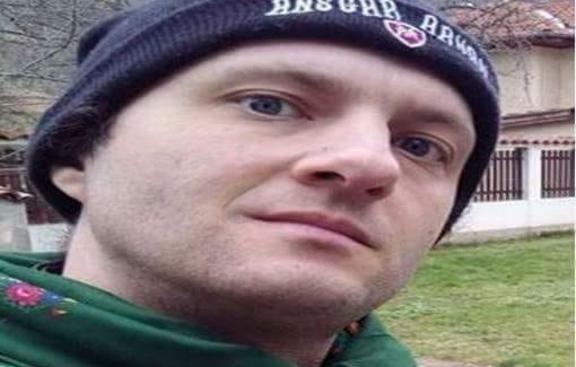 "Vanuatu notes with concern raised the working group on indigenous populations failure to respond to its request for a visit, so we call on Indonesia to allow the UN special mechanism to ... and to report on the systemic ongoing problem."

Mr Kouback said it is also concerning 93 West Papuans were arrested in the first week of September for their involvement in peaceful protests.