The owner of an American Samoan sports bar which has been the subject of a number of large scale police raids has been arrested on drug-related charges.

Following a raid of the Le Aute premises last week, Tumuatasi "Mama" Lefatia is facing charges of possession with intent to distribute crystal methamphetamine and marijuana and possession of unlawful substances.

Lefatia made her initial court appearance on Friday. 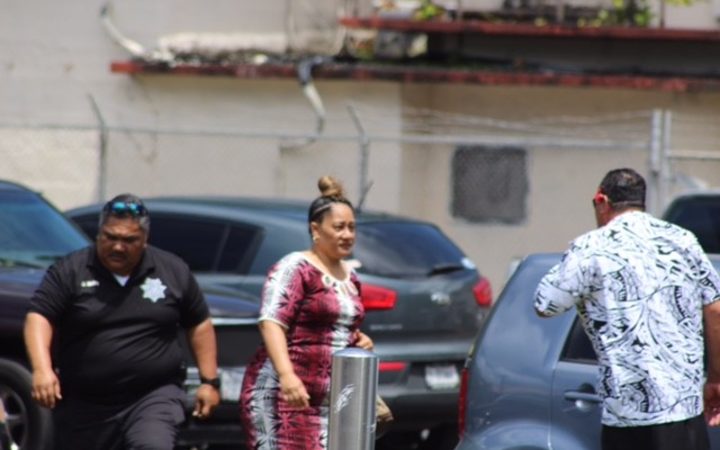 Bail for Lefatia, who has served time after a previous drug raid at Le Aute, is set at $US100,000.

In 2015, police found guns and illegal drugs at Le Aute, during one of the largest raids in the territory's history.

More than 30 officers raided the bar as part of investigations into a drive-by shooting of a station and a shooting which injured a police officer.