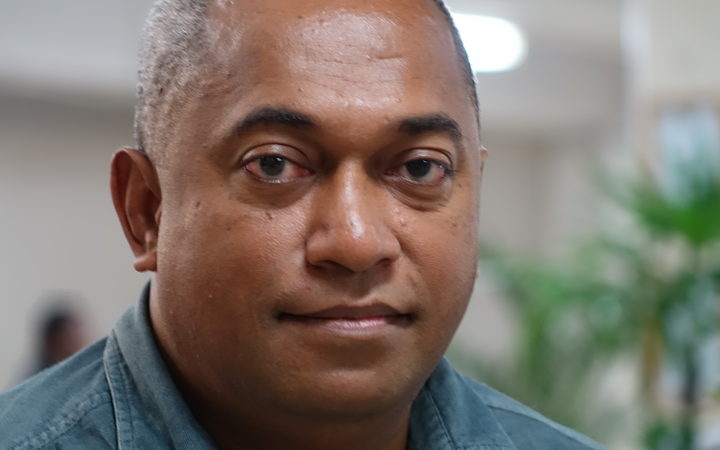 It was the only award that went to a Pacific Island media group at the 2018 News Media Awards held in Sydney on Friday.

Fiji opposition leader Ro Teimumu Kepa said the win was well-deserved because of the difficulties the Fiji Times has faced over the years.

In May, three of its senior officials and a letter writer were found not guilty of sedition charges brought by the government.

The newspaper will celebrate its 150th birthday next year.