New Caledonia's top surgeon has been taken into custody after fatally shooting his neighbour on a golf course.

Dr Olivier Peres, who is in charge of the orthopaedic department at Noumea's public hospital, called the police after he had fired three shots and killed his neighbour Eric Martinez.

The reports also say Dr Peres went to the golf course after receiving a message from his wife that the neighbour was out and about with his dog.

Searches found four firearms at Dr Peres' home and more than a dozen at the victim's house. 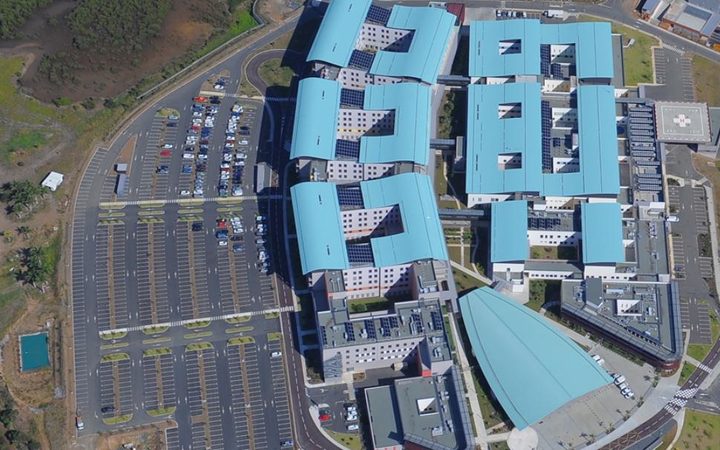