Celebrations are gearing up this weekend for Papua New Guinea's 43rd anniversary of independence.

The anniversary, on September 16th, is being marked by a range of festivities in the capital Port Moresby. 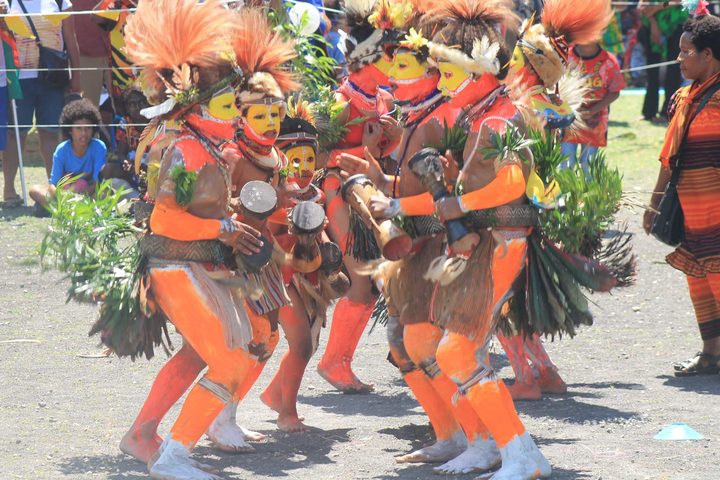 The National Capital District's independence celebrations, which begun during the week, include cultural shows and events in schools.

The opening of APEC Haus no Moresby's waterfront, coinciding with the celebrations, is seen as another milestone in the country's history.

Universities and secondary schools also hosted their respective provincial days throughout the week .

Celebrations are expected to ramp up this weekend in other centres like Lae, Goroka and Hagen.