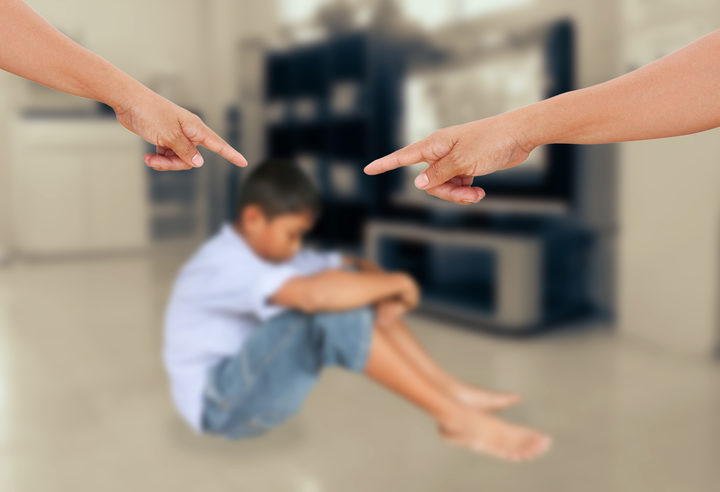 The time for talking was over and action was needed said Tuilaepa as he launched a report following a national public inquiry into the matter.

The Report of the National Public Inquiry into Family Violence said there was a 'veil of silence' over domestic violence in the country and it pointed at the government, the church and village institutions saying they were among those shouldering the blame.

It was time to address the issue head on said the Prime Minister and for those in power to stand up and be counted. 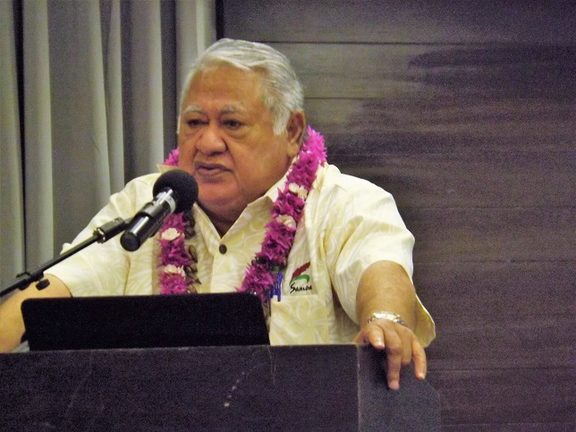 "Blame does not fall on the perpetrators alone. We all are party to a degree. Unknowingly, the seeds for this sad state of affairs have been sowing for many generations past," he said.

"Now, for the sake of the future, it is up to us and especially those in positions of power to stand up and be counted - to demonstrate our dedication to the Fa'asamoa and Christian values upon which this country is founded. "

The report found nine out of 10 people experience violence in the home in Samoa.

Six out of 10 women experience intimate partner violence and one in five is raped.