The Bougainville House of Representatives has unanimously approved the establishment of a new human rights committee. 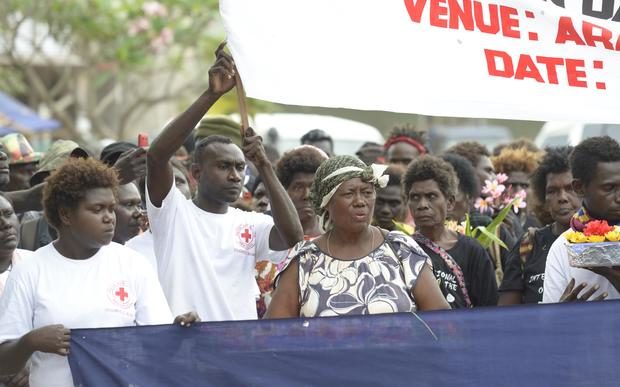 The Deputy Speaker and Chairperson of the Committee, Francesca Semoso, said that with human rights underpinning the existing thematic areas of the original committee, it was logical to broaden its portfolio.

The president of the Autonomous Bougainville Government, John Momis, said the move was important because elected representatives needed to have human rights considerations at the forefront of their work.

The United Nations Office of the High Commissioner for Human Rights supported the establishment of the committee.

A three-day seminar following the approval of the expanded committee began on Tuesday, enhancing the capacity of the members of the Bougainville House of Representatives to deliver on their human rights responsibilities. 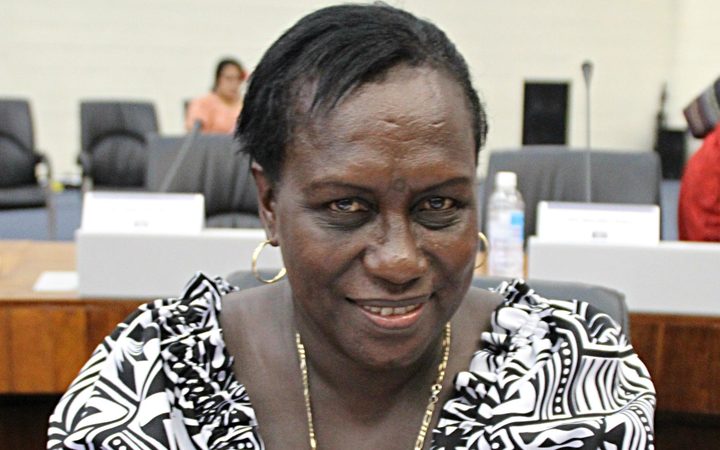 "This idea that human rights are rights that everyone has lies at the core of the work of the United Nations," Mr Flores said.

"Enhancing the capacity of parliamentarians to deliver on their human rights responsibilities is incredibly important, and by providing them with a foundational understanding of human rights we hope that we see this incorporated into their parliamentary work."

Further support on human rights advocacy in Bougainville is being provided by the UN Peacebuilding Fund and the Gender and Youth Initiative Promotion Initiative.

The initiative focuses on the empowerment of disenfranchised groups in Bougainville, mainly women and youth, and persons with disabilities.