Fiji has received around $US4.6 million dollars of Chinese aid to go towards peacekeeping efforts and disaster relief. 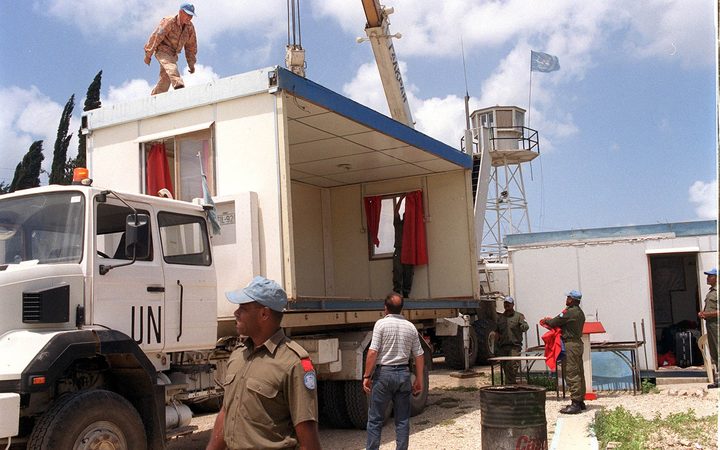 Fiji's Minister of Defence, Ratu Inoke Kubuabola, signed an agreement to receive the military aid from the Chinese government, marking an increase from the just under $US3 million that had been previously been pledged in Suva last year.

The government said the aid would be used by the military to procure equipment to bolster the country's ability to quickly and effectively respond to emergencies.

It said it would also be used to facilitate the training and preparation of Fijian Peacekeepers for overseas missions.