The airport at Mt Hagen in Papua New Guinea reopened on Friday after security breaches forced its closure for a day last week. 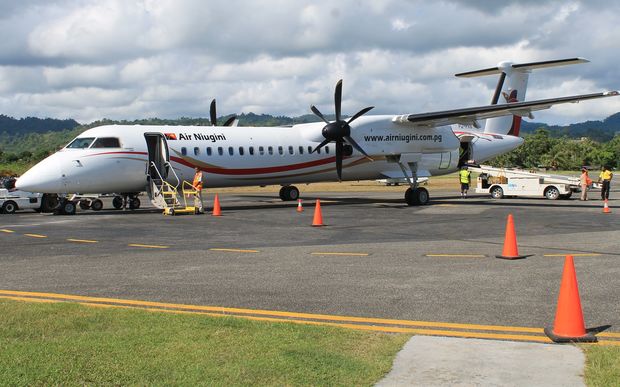 In a statement the National Airports Corporation said the decision to close Kagamuga International Airport was made after the airport gate keys were taken off airport staff by a group of people who were unhappy with employment arrangements for local security guards.

It said this was on top of earlier incidents, including the airport manager being held up and robbed in his home, an airport vehicle being stolen and stripped for parts and the removal of a section of the airport's perimeter fence.

The corporation's chief executive Richard Yopo told the Post Courier newspaper the decison to reopen the airport was based on assurances from police that they would be investigating the incidents and arresting those involved.

Mr Yopo said anyone found to have collaborated with the culprits in recent incidents would not be allowed into any of the corporation's airports and terminals across the country.