International arrivals into Solomon Islands has reached nearly 15,000 for the second quarter of the year, representing an over 26 percent growth from the previous quarter, according to the National Statistics Office.

Mr Kimi says returning residents made up 51 percent of arrivals, with the remainder made up of visitors and one percent of new or intending residents.

Australians remained the largest group to the Solomons, making up just over 35 percent of all visitors. 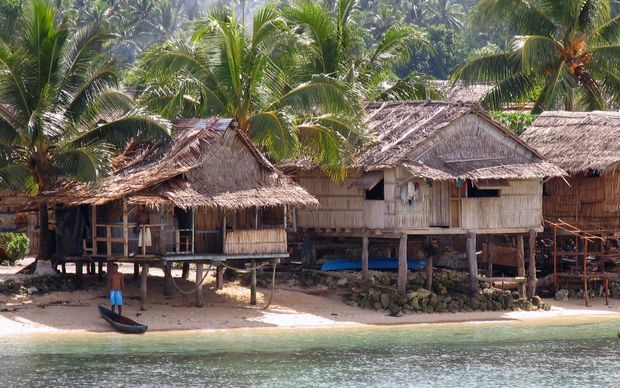