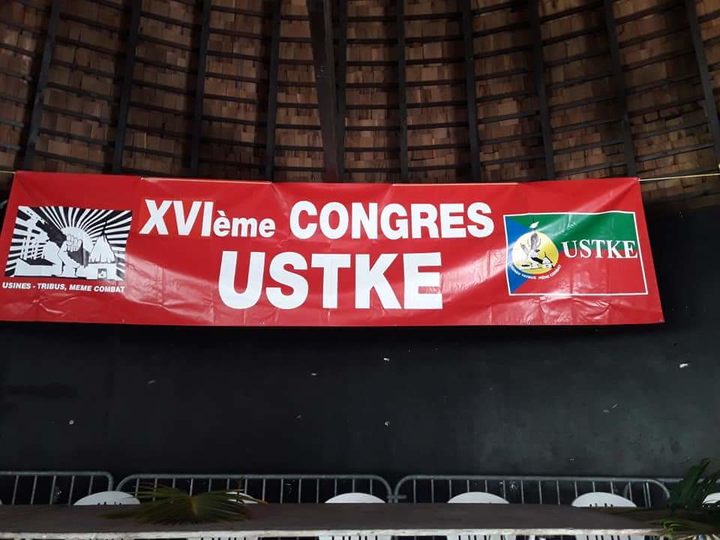 New Caledonia's USTKE union is asking supporters to stay away from the vote in the November referendum on independence from France.

USTKE, which is a mainly Kanak union advocating independence, reached its decision at its 16th Congress in Noumea over the weekend.

The union said the referendum had been tailored for independence to be rejected.

The union's leader Andre Forest told delegates that the New Caledonia had remained far away from seeing the rebalancing in favour of the Kanaks which had been planned at the outset of the decolonisation accords.

in July, the Labour Party, which is the union's political wing, decided that it wouldn't take part in the referendum after taking issue with the conditions surrounding it.

The leader of the party, which has two of the 54 seats in the Congress, said that as the colonised people, the Kanaks don't want to be associated with what he calls an electoral farce.

Opinion polls suggest a resounding victory for the anti-independence camp.

In the last referendum on independence in 1987, which faced a boycott by the Kanak side, more than 98 percent voted in favour of remaining French.