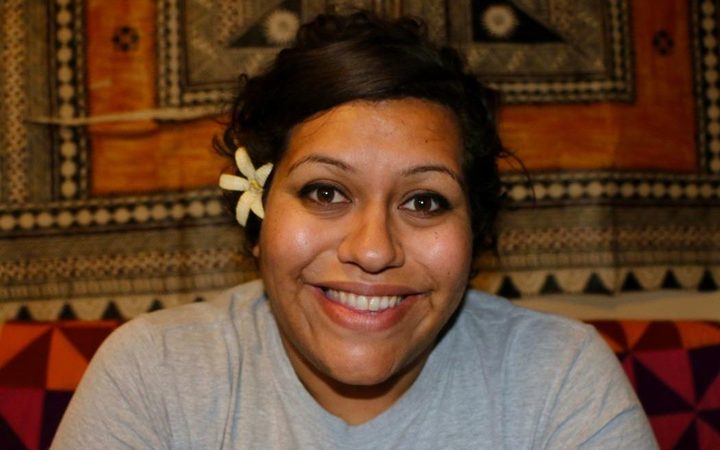 A membership group of the New Zealand Pacific arts trust is calling for its board to stand down and the organisation to be restructured.

At least ten paying members of the group, Tautai, called a special meeting in Auckland on Friday.

The specific concerns were unclear but requests included a forensic audit of the trust's accounts and protections against conflicts of interest.

Member Ema Tavola said Tautai's board forced the meeting to be held a day before its Annual General Meeting because it would be too late to nominate new board members.

"My position in speaking quite openly this week about the issues which have been tabled for the [Special General Meeting] is because there's a lot of silencing, there's a lot of people sort of having information withheld from them or not hearing stories," she said.

Tautai co-chair Nina Tonga said the board remained committed to Tautai but took the concerns of members seriously.

"We understand these ten members are really passionate about Pacific art and artists and it is a passion that we as a board share."

On Saturday, Tautai will announce the appointment of a director, a new position which is part of a new model the trust has been working on since April, said Ms Tonga.

In February, Tautai manager Christina Jeffery announced she would retire this year.

According to its website, Tautai is funded by national arts agency Creative New Zealand, community trust Foundation North and Fetu Ta'i, a private group of supporters.