Samoa and Fiji have set up an all-Pacific Islands affair in the final of the World Rugby U20 Trophy in Romania.

The Baby Manu recovered from a half-time deficit to overcome previously unbeaten Namibia 41-28 in Bucharest on to finish top of Pool A with three straight wins. 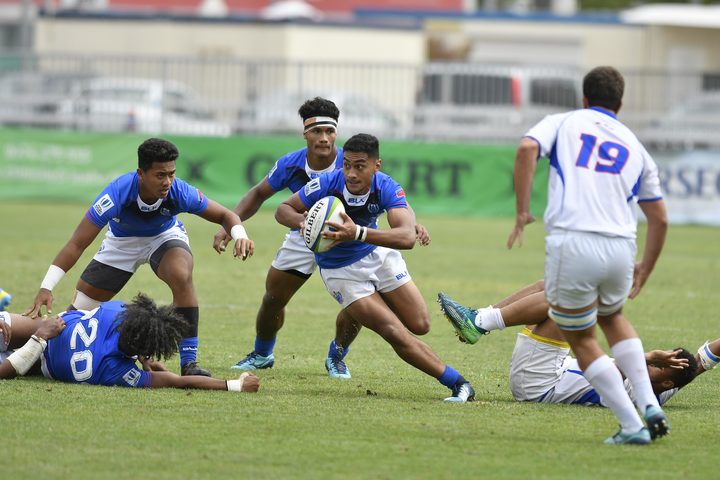 Fiji, meanwhile, maintained their perfect record in Pool B after scoring eight second half tries to seal a come from behind 53-26 victory over Canada.

The Baby Flying Fijians also trailed at half-time, and didn't take the lead until the 67th minute, but scored seven tries in the final 25 minutes to keep their promotion hopes alive. 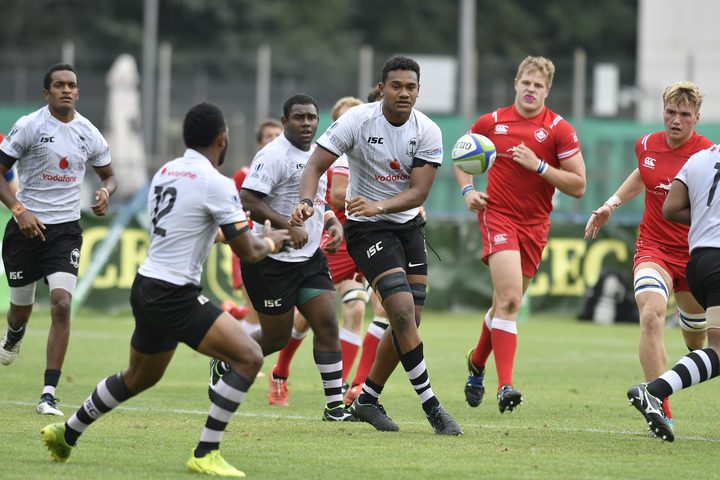 Fiji have received six yellow cards across their three pool matches, while Samoa have racked up six yellows and a red.

The Pacific rivals will go head to head on Monday morning in the tournament final, with the winner to earn promotion to the Under 20 Championship in 2019.

Samoa have never lost a match at trophy level, having won the second-tier competition in 2011 and 2016, while Fiji's best finish was third two years ago.