There has been a further top level meeting between the French Polynesian government and the Chinese company planning to establish the region's biggest fish farm on Hao atoll. 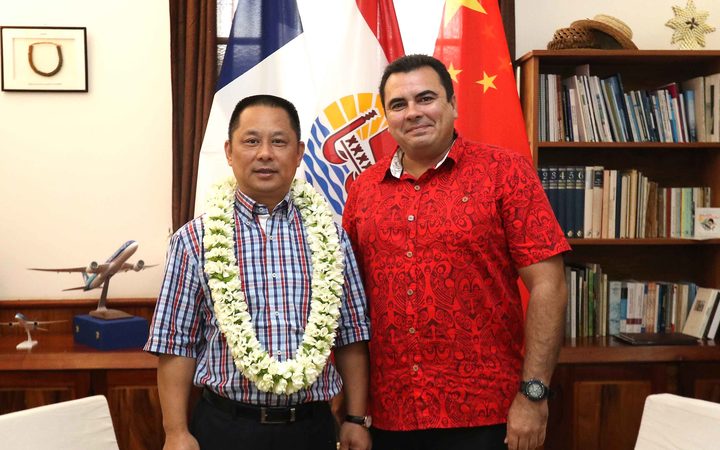 A government statement said the vice-president Teva Rohfritsch discussed financing the project with Wang Cheng, who is the head of the company Tahiti Nui Ocean Foods.

The project, which is said to have been approved by the China Development Bank, is forecast to cost $US320 million after being downsized from the original $US1.5 billion cost announced last year.

The statement said the two also discussed a number of studies being carried out by the government, including the need of the fish farm to comply with environmental standards.

The public broadcaster said asbestos discovered in water pipes on Hao was outside the area being readied for the planned fish farm.

Environmentalists hold reservations about the project's impact while the opposition has expressed doubt that the project, which was launched three years ago, will go ahead.