Pasifika university scholars in New Zealand are being burdened with "invisible cultural labour", an academic says 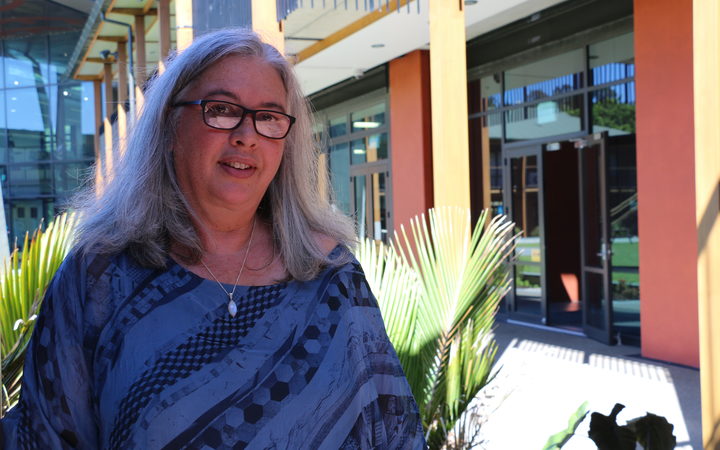 Victoria University sociologist Joanna Kidman said only 155, or 1.5 percent, of more than 10,000 university academics in New Zealand identified as Pasifika.

The shortage had forced Pacific academics into becoming "the Pacific voice on everything" at the country's universities, Dr Kidman said.

Pacific people made up eight percent of New Zealand's population but the lack of Pacific academics compounded their high levels of institutional isolation and racism, she said.

"Pacific scholars are doing a lot of the invisible cultural labour for their institutions," Dr Kidman said.

"Often they are the only Pacific person in the room and that can be really challenging."

Pacific academics often had to pick up additional work as cultural spokespeople, the sociologist said.