Four men who kidnapped a taxi driver in Samoa's capital earlier this year will be sentenced next Friday. 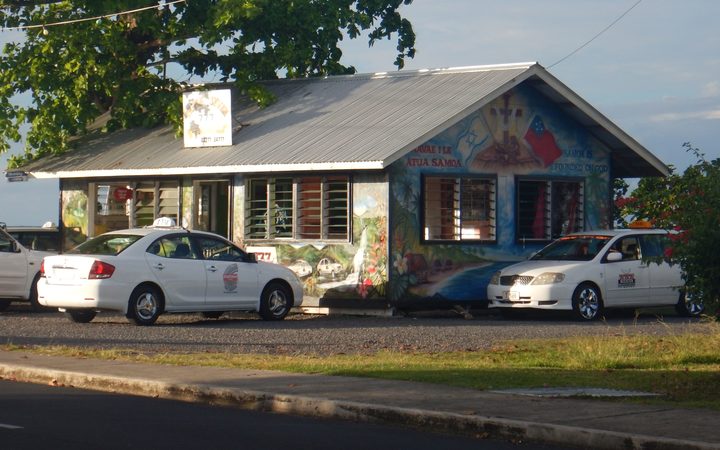 Roman Luamanu, Magia Luamanu, Mu Fualau and Sui Fualau admitted assaulting the driver before making him climb into the boot of his taxi.

They then drove around Apia while drinking beer bought with the money they stole off the driver.

The four have been remanded in custody.