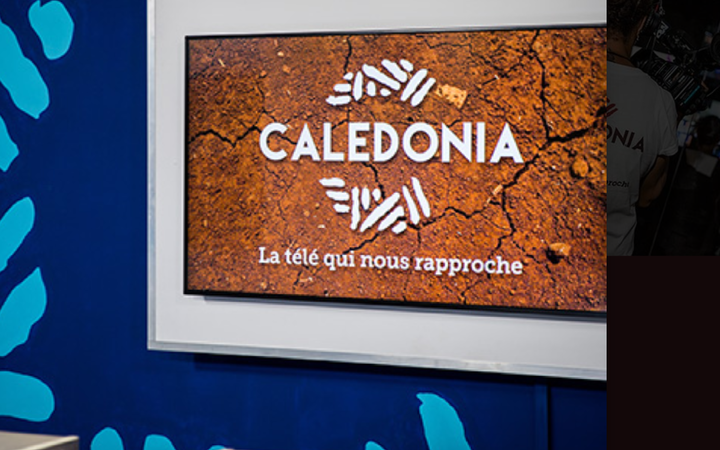 There has been another opinion poll in New Caledonia showing strong rejection of independence from France.

The poll, commissioned by the Caledonia TV station, found that if a vote on independence were to held next week, 69 percent would vote for staying with France.

The poll done by the agency I-Scope found that in the main population centre of greater Noumea 84 percent are opposed to independence.

However, in the northeast of the main island 75 percent of respondents were in favour of independence.

Discussing the poll, a leading anti-independence politician Pierre Frogier warned against complacency, urging voters turn out in large numbers for a resounding no to independence.

A pro-independence rival Daniel Goa says if there is a rejection, there will be another referendum.

He says work needs to be done to create a New Caledonian people as it doesn't exist as such yet.

Mr Goa also says as long as there is a Kanak people the demand for independence won't go away.

Another poll this week - by the agency KANTAR TNS - also found that 69 percent of respondents are against full sovereignty.

Voters will go to the polls on November 4th to decide whether New Caledonia should accede to full sovereignty - 165 years after France annexed the islands.