A fa'afafine spokesperson in Samoa says for their community - jobs are more important than marriage equality. 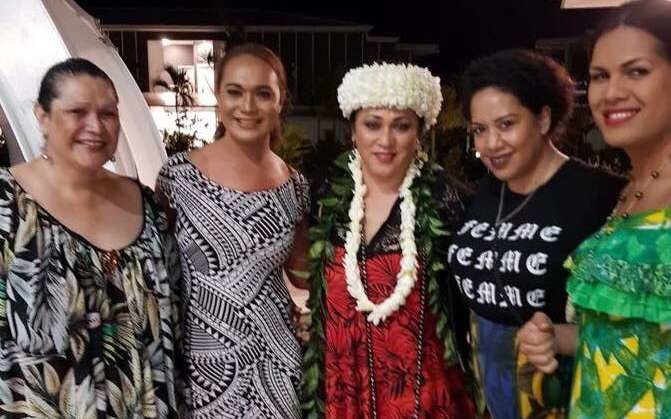 Tuisina Ymania Brown-Gabriel on the far left with delegates to conference. Photo: Supplied

Tuisina Ymania Brown-Gabriel is the Oceania ambassador for the International Lesbian, Gay, Bisexual, Trans and Intersex Association and spoke after their inaugural conference in Samoa last week.

In her remarks at the official opening night, Deputy Prime Minister Fiame Naomi Mataafa, told the conference that the Constitution protects all people's rights.

But Tuisina said the language of the Constitution was not enough and there was a need for change.

Tuisina said the constitution didn't provide financial empowerment for the trans-community, which she saw as a bigger priority than the right to marry.

When asked about Prime Minister Tuilaepa Sailele Malielegaoi's strong stand against same sex marriage Tuisina said "marriage is the least of our worries when you don't have a job, it's not a priority."

Tuisina said the government should be working with the community to access microloans so fa'afafine could buy sewing machines for instance to start their own businesses. 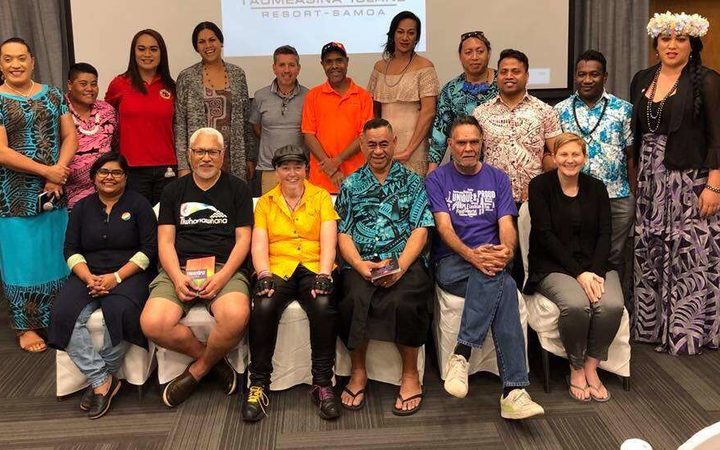