The Fiji football squad is playing catch-up ahead of international friendly matches over the coming week, says coach Christophe Gamel.

The Bula Boys, who host Solomon Islands in Suva this afternoon, have been boosted by the addition of Wellington Phoenix striker Roy Krishna and 18-year-old Stoke City defender Scott Wara, who will make his senior debut. 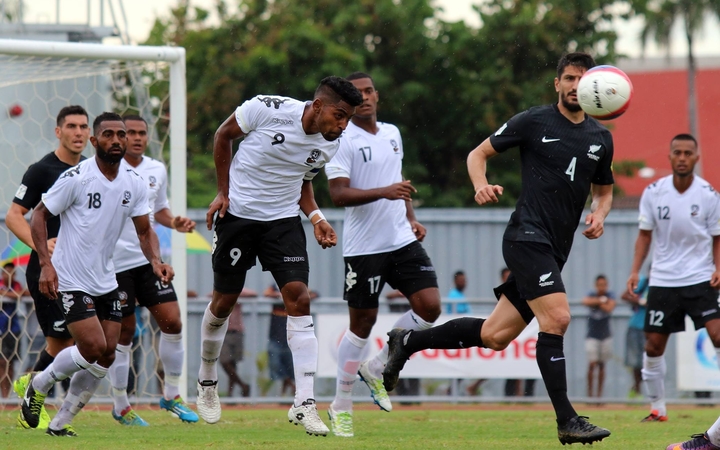 The rest of the squad has been together since the start of last week but have only been able to train properly since Thursday because of local playing commitments.

Christophe Gamel said unfortunately a number of players arrived out of shape.

"We start to work six days ago and a lot of players came overweight but now we that have worked harder to try to rid us of this problem with weight," he said.

"The boys, honestly speaking, they are responding well to the training. Today I was satisfied - I think they are focusing on the target because they know Solomons are really ready.

"They have won 4-1 against Macau - it's a team that offensively is really strong and we know the skills of Solomon players because they start their training there from the grassroots and they have a very good school of futsal.

"If you combine all this we know they are ready, they come here to really do their best and put us in trouble. We have to answer to that, this is challenging.

"Even in six days we have to answer to the problems they give us but we will give them also a problem for sure."

Following today's match, Fiji, who were beaten by the Philippines and Malaysia during the past two FIFA windows, travel to Singapore for a final friendly match on Tuesday. 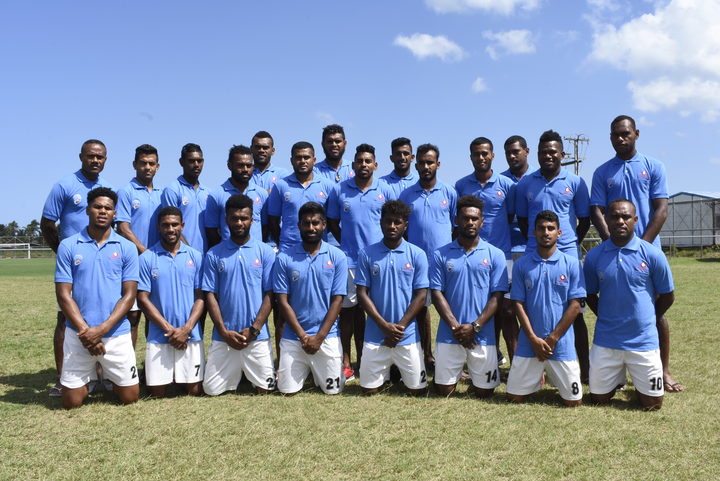