The dynamic relationships between the peoples of the Pacific underpins a major new art exhibition opening in London this month.

Oceania will be the largest collection of Pacific art ever on show in Europe. 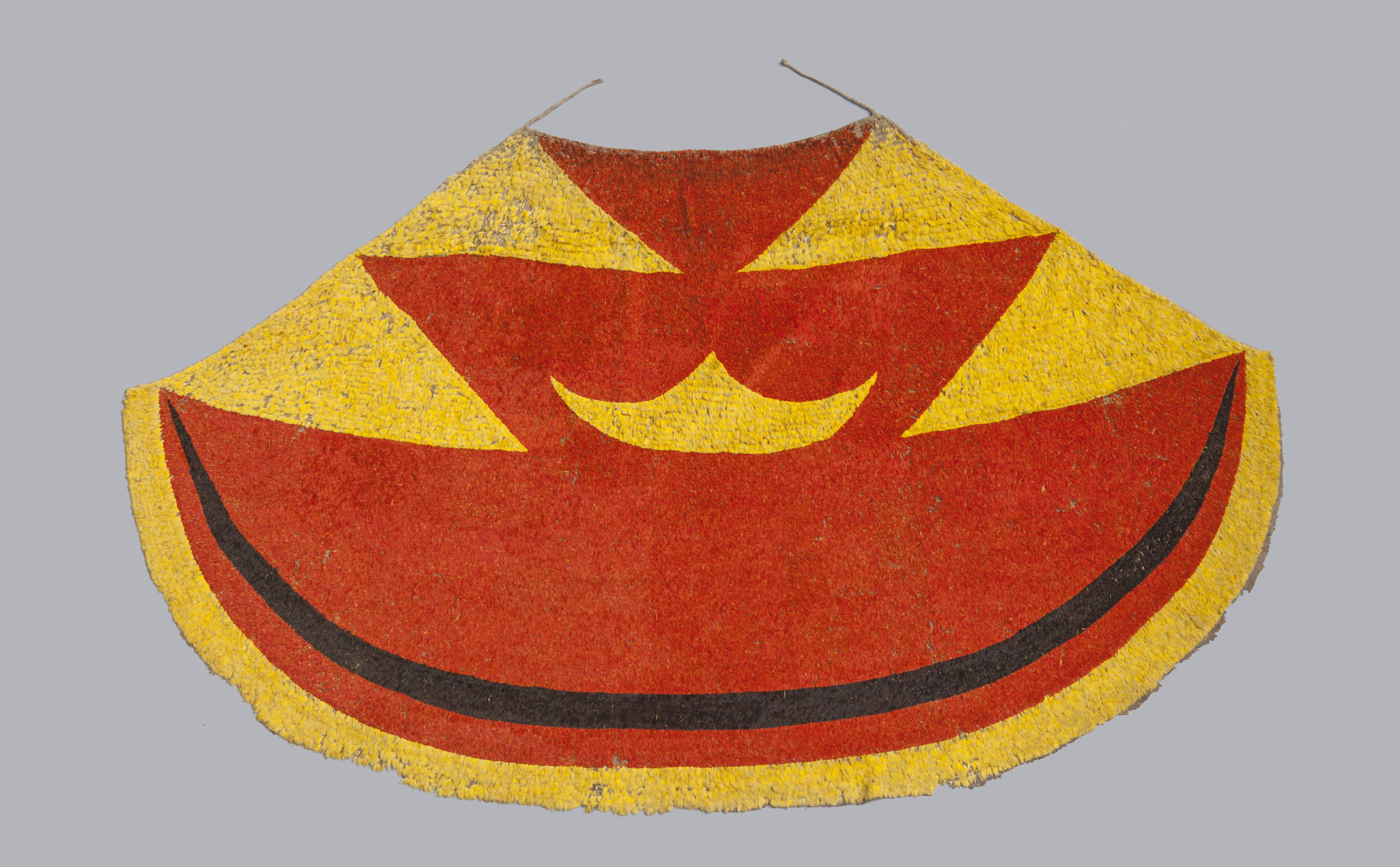 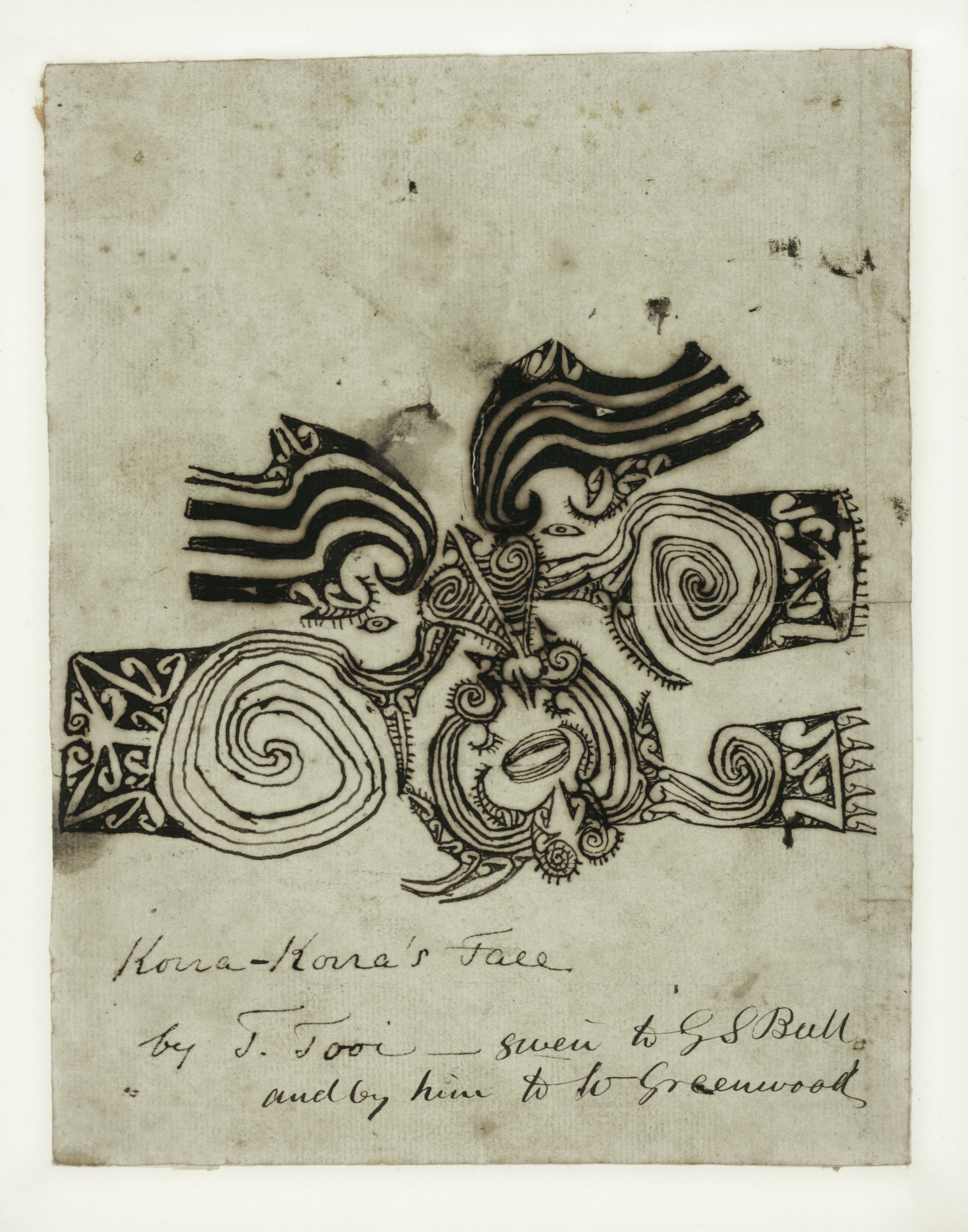 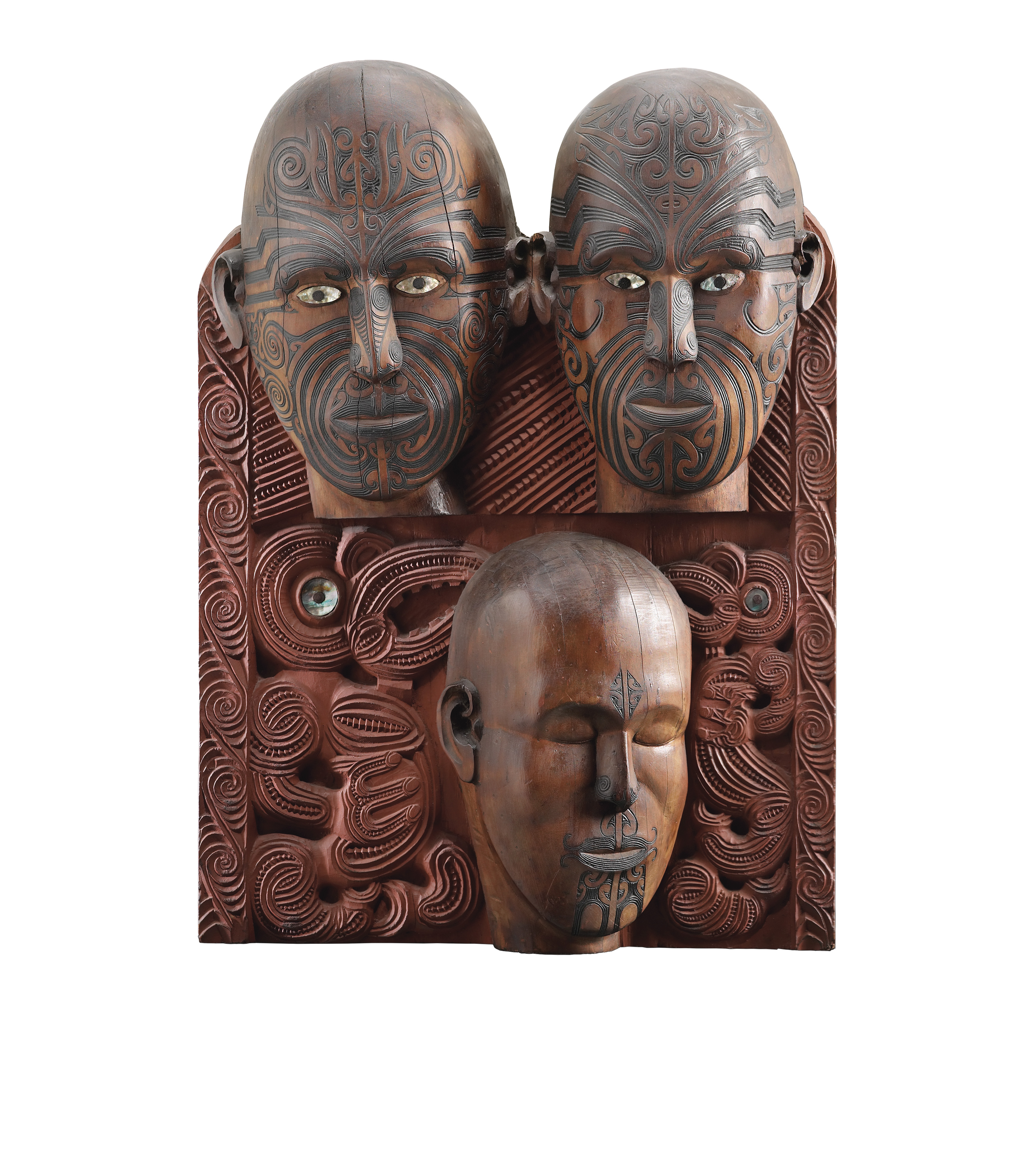 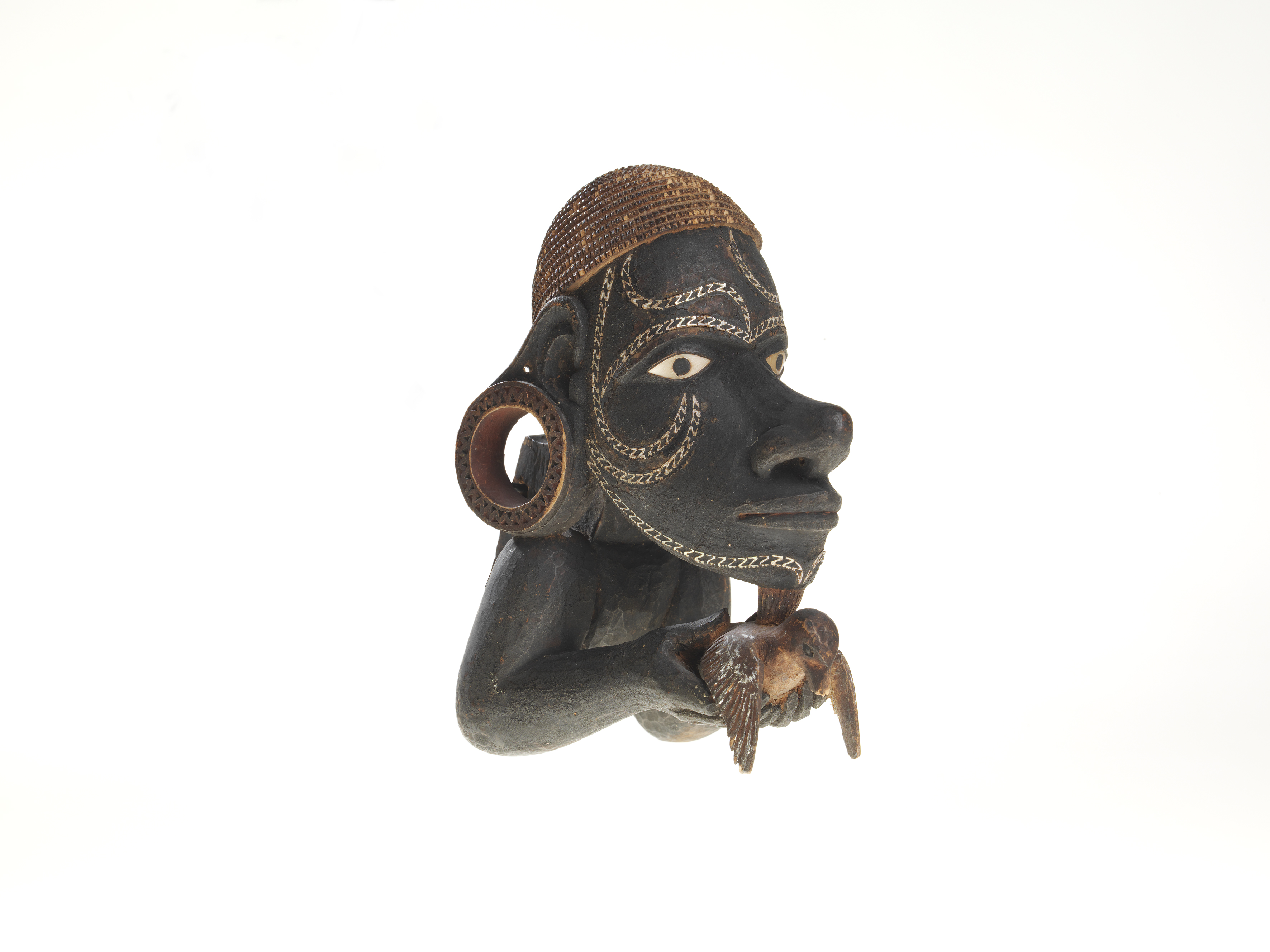 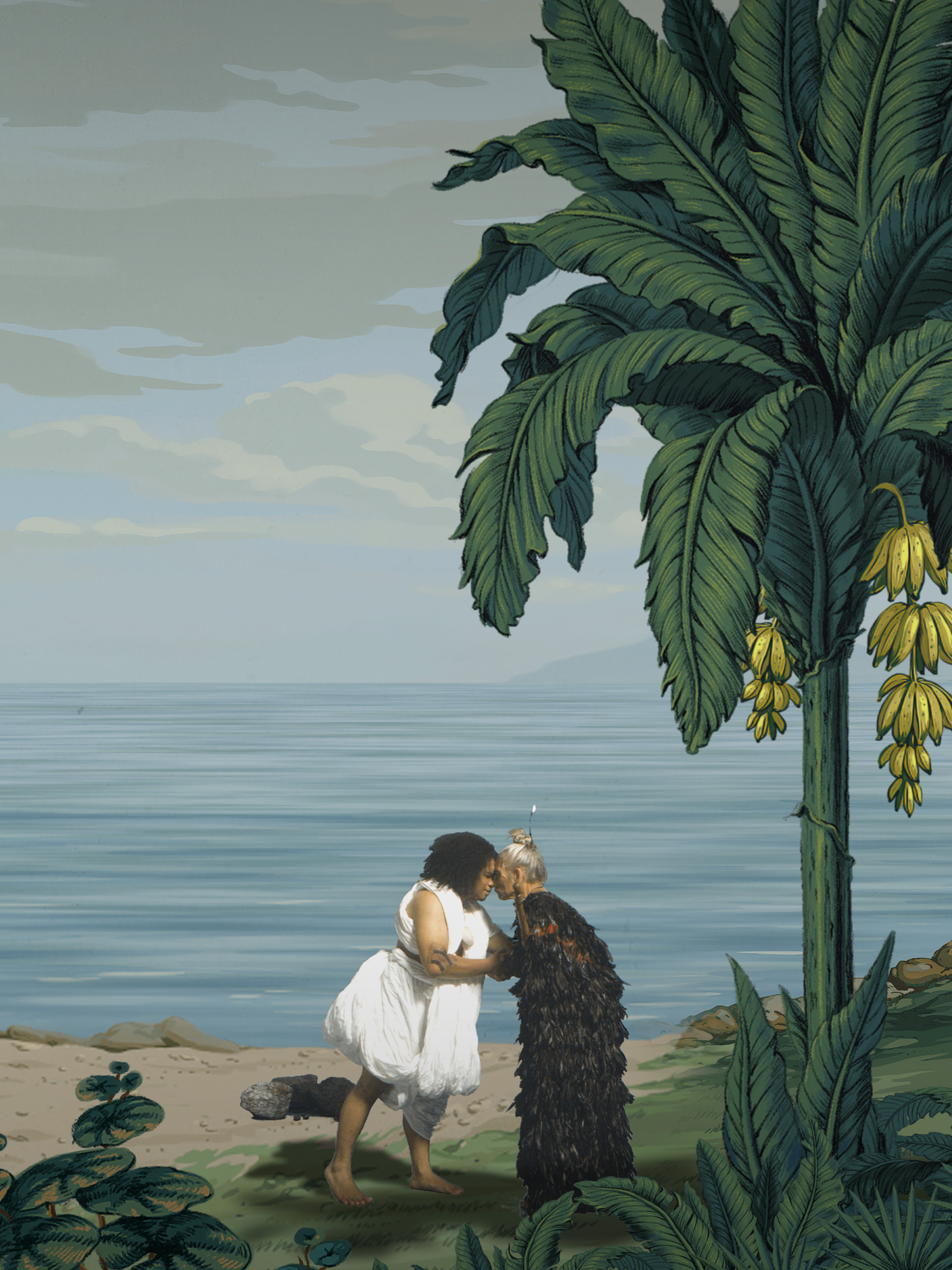 It showcases work from Melanesia, Micronesia and Polynesia - from Hawai'i in the north to New Zealand in the south, and from West Papua to Easter Island.

The exhibition brings together in excess of 200 works from more than 30 lenders around the UK and Europe, and some in New Zealand.

The ambitious project marks this year's 250th anniversary of the founding of London's Royal Academy of Arts which was the same year Captain James Cook set sail for the Pacific.

The serendipity of the two events in 1768 was the motivation for the show.

It was Cook's voyages in the Pacific which first piqued interest in the region's art among collectors in the UK.

Each of the diverse pieces in the show, whether historic or contemporary, has its own story of travel and exchange said one of Oceania's curators.

It's this dynamism that underpins the show according to Victoria University of Wellington's art history lecturer Peter Brunt and provides an insight into the people of the Pacific.

"One of the reasons for the breadth of the show is to explore what oceania is as something more than just the sum of its individual parts. What does oceania mean," asked Dr Brunt.

"So in that sense, a lot of the works that we have chosen are connected to navigation and voyaging."

Peter Brunt is a New Zealander of Samoan heritage. 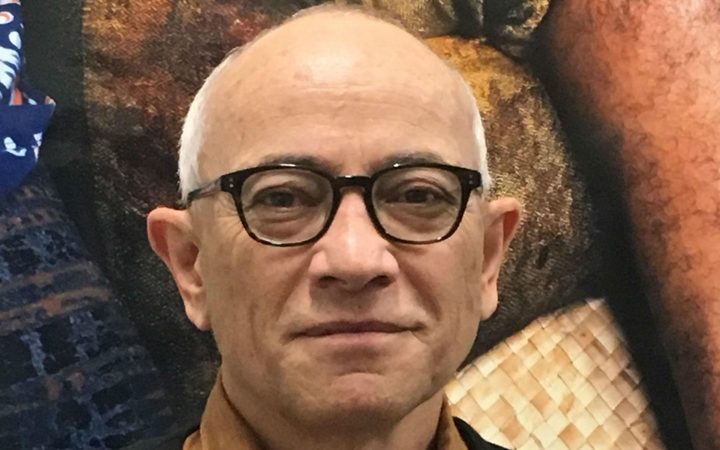 His own journey with Oceania began back in 2012 after an exchange with professor Nicholas Thomas from Cambridge University's Museum of Archaeology and Anthropology who asked him aboard.

The two men have secured work from museum collections primarily around Europe but some from New Zealand.

How each of the works first came to their respective museums is a huge question said Dr Brunt.

"Some of them were traded, some were gifted. Two of the things we are showing are Hawaiian Akua Hulu Manu that were given to [James] Cook. They're efigies of deity figures. So those were gifts" he said.

He makes the point that none of the objects were looted or stolen, or of any dubious provenance, although "Some things were collected," he said.

In the 19th century collecting reached its peak with European travellers in the region showing an interest in ethnographic objects he said.

"And also in tribal art, 'primitive art'. That lay behind a lot of collecting as well, once things became kind of commercial in that way," said Dr Brunt, which in turn led to art commerce.

"What's interesting about that though is that things were being made in the Pacific for those markets as well."

Another factor aiding European collections of Pacific art was the success of Christianity.

"Specific objects were surrendered to missionaries or people were encouraged, if they were converts, to give up their primitive symbols."

The origin of the objects in the show span a large expanse of time as well as geographic distance, "Some of them are very old," said Dr Brunt, "And go back to pre-colonial times".

This reflects the pre-colonial travel within the Pacific by its people he said.

"We're trying to convey an idea of the Pacific and the dynamic relationships between them."

Oceania opens September 29 at London's Royal Academy of Arts and shows until December 10 before travelling to the Musee de Quai Branly, Paris, from March to July next year.

Passport holders from Papua New Guinea, New Zealand and Tonga will be admitted free thanks to the support of their governments.