Dozens of West Papuans were arrested by Indonesian police in Jayapura yesterday for staging a demonstration for self-determination. 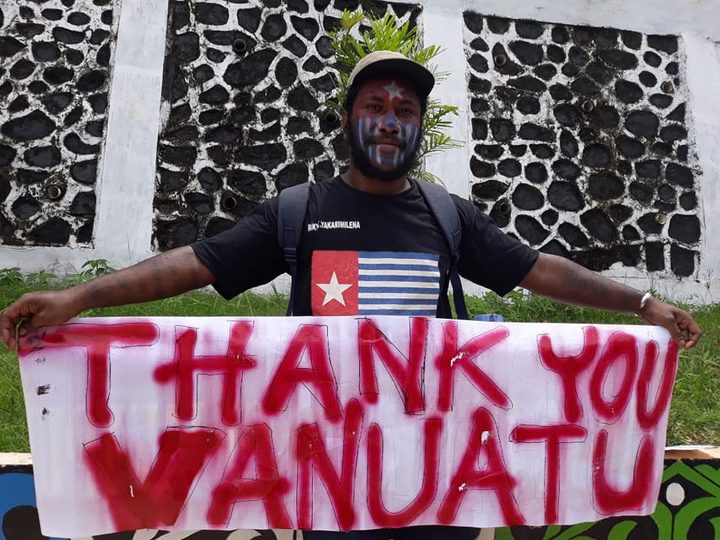 According to local media reports, as many as 79 people were arrested after holding a peaceful demonstration in the capital of Papua province.

The crowd included activists and students linked to the United Liberation Movement for West Papua.

They were calling on Indonesia's government to recognise their right to self-determination.

The demonstrators also voiced support for Vanuatu's plan to raise the Papuan self determination issue at this week's Pacific Islands Forum summit in Nauru.

About three dozen of them were still detained by police late last night. 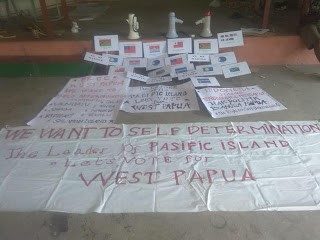 Meanwhile, police have pressed the arrested Papuan protesters to sign letters promising not to be involved in such action in future.

The letter template seen by RNZ Pacific commits each signatory to state they are willing to be punished according to law if they repeat their actions.

The letter also states that the signatory makes the declaration with full conscience without being forced by anyone. 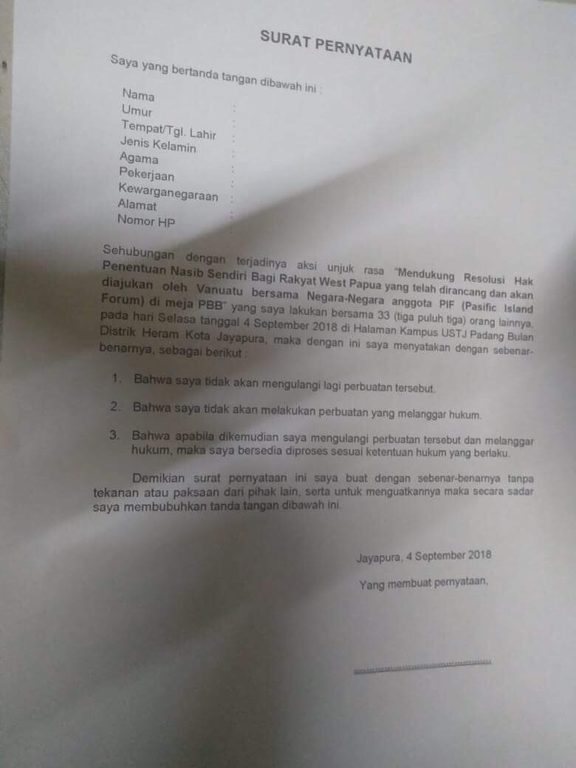 The Liberation Movement and its support base seek international support for their hopes for a referendum.

They argue that the process by which the former Dutch New Guinea was incorporated into Indonesia in the 1960s was not legitimate self-determination.

West Papuans were largely excluded from consultations around the Indonesian take-over.

The take-over culminated in 1969's so-called Act of Free Choice which is widely regarded as a stage managed referendum in which about 0.2 percent of the Papuan population voted under duress for Indonesian rule.