The Papua New Guinea Hunters are close to confirming their long-term future in the Intrust Super Cup rugby league competition.

The 2018 season marked the end of the original five-year participation agreement signed with Queensland Rugby League.

The Port Moresby based club have reached the playoffs three times, winning a maiden title in 2017, although they missed the top six on points differential this season, after losing their final match of the regular season. 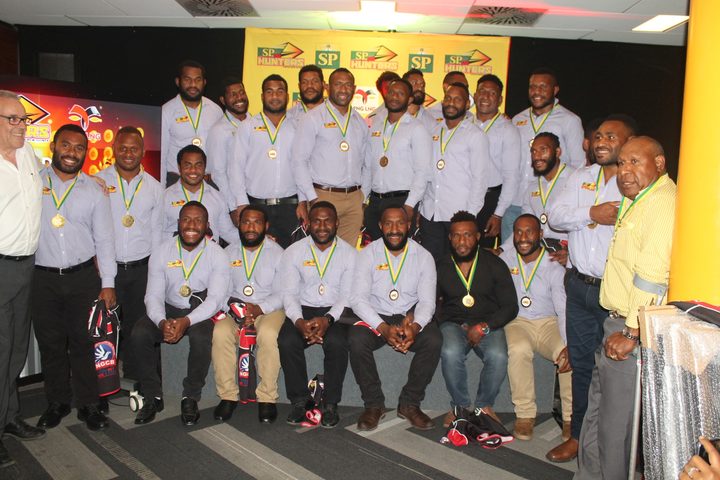 The PNG Hunters have made a big impact in their first five years. Photo: Supplied/Melvin Levongo

PNG Rugby League Chair Sandis Tsaka said the past five years have been a great challenge both logistically and financially.

"But the results speak volumes and we have learnt many lessons both in football and management during the five years" he said.

The Hunters are expected to confirm an extension to their participation in the Intrust Super Cup in the next two months.