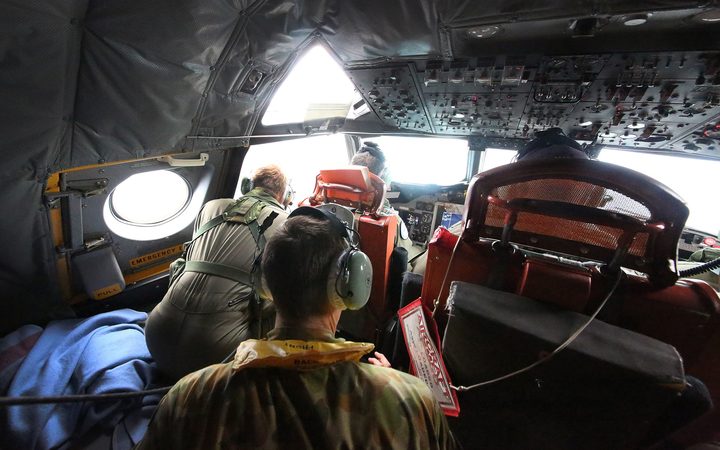 Pacific countries will now get 1,400 hours of extra aerial surveillance a year through the use of two aircraft outfitted with state of the art sensor avionics and communications technology.

The agency said the aircraft would only operate in a participating member's Exclusive Economic Zone if they requested it.

The planes will be based in Samoa and Vanuatu.

The agency's Tevita Tupou said currently Australia, New Zealand, France and the US provided it with 400 hours of aerial surveillance.

Australia's Foreign Minister Marise Payne announced the three countries will join Kiribati, Nauru and Tuvalu in being able to work in Australia.

The Pacific Labour Scheme started in July and has an initial cap of up to 2000 workers this year. 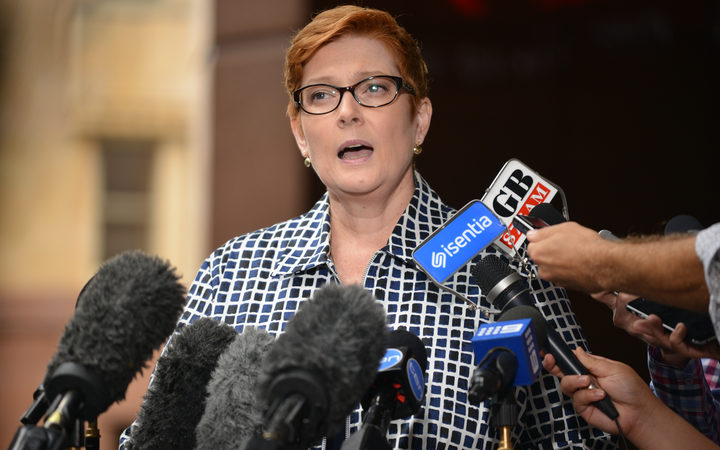