Reports from Nauru say there has been concern by some unnamed delegates to the Forum about the way China's visiting diplomats were treated.

According to Pacnews, Beijing's delegates to the Forum Dialogue meeting unsuccessfully applied for visas to Nauru using diplomatic passports. 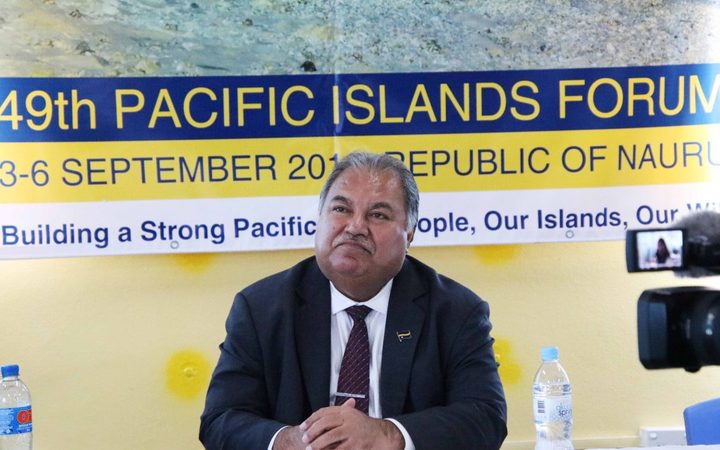 However, Nauru's president Baron Waqa said there was a reciprocal arrangement with China which called for ordinary passports to be used.

The issue was reportedly raised last week in a letter sent by the prime minister of Samoa, which has strong ties with China.

Nauru, however, has diplomatic links with Taiwan.

Next year's summit will be hosted by another Taiwan ally, Tuvalu.