The much-awaited rugby league test between Tonga and Australia has been confirmed. 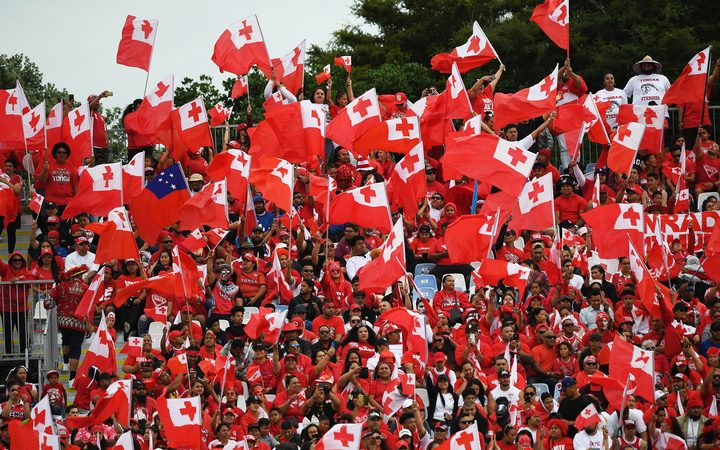 Mate Ma'a Tonga will take on the Kangaroos at Auckland's Mount Smart Stadium on October 20th, almost 11 months after a sold out crowd watched the Kingdom pipped by England at the same venue in the World Cup semi finals.

"This is a fantastic result for all fans of Rugby League and the continued growth of the international game," NRL CEO Todd Greenberg said.

"Many people have worked tirelessly right around the globe to ensure this match takes place.

"I'd particularly like to thank the NZRL for their efforts to ensure this match eventuated on New Zealand soil, along with the RLPA and the players.

"Tonga are the fourth-ranked team in the world and have fully earned their right to take on the World-Champion Kangaroos."

Tonga coach Kristian Woolf and Australia's Mal Meninga have both been supportive of the fixture however efforts to get the deal across the line have faced a series of delays.

Initial plans to host the match in New York fell through before New Zealand Rugby League expressed concern hosting the match in Auckland would overshadow or affect ticket sales for the Kiwis vs Kangaroos clash at the same venue a week earlier.

However, following talks with the NRL, an agreement was reached.

"This will be a great occasion and it is something I know the players are excited about," Mal Meninga said.

"This will be an important game not only for the Kangaroos but for the international game.

"As a game it's important to capitalise on the success of the World Cup last year, and particularly the success of Tonga and the other Pacific nations.

"Tonga's performances last year captured the imagination of so many people in the game and I'm sure the game in Tonga will grow even more with games like this taking place."

It's understood Australian players have also agreed to a one-off pay cut to ensure the match goes ahead.