Two Papua New Guinea policemen have been arrested and charged with armed robbery and attempted murder after a drunken crime spree.

The police said the officers, who have been named as Constables Gabi Gal and Albert Robert, allegedly assaulted and injured four civilians in Port Moresby in April. 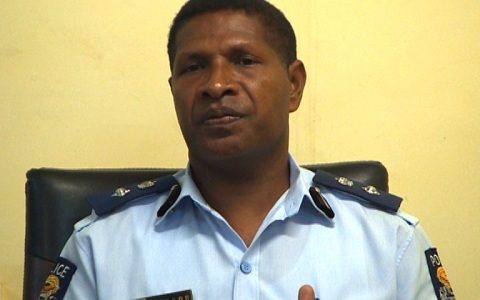 Chief Superintendent Perou N'Dranou said the officers commandeered a car and assaulted its occupants, before stealing betel nut and cellphones.

He said they then shot and wounded a man at Gerehu before later firing a shot near a lawyer's ear, leaving him traumatised.

Mr N'Dranou said no action was taken by the officers' superiors until the Major Crimes Unit was alerted, and the pair were arrested on Saturday.

The unit said it was still to identify a third officer suspected of being involved.