Mr Trump will instead send Vice President Mike Pence to the APEC forum. 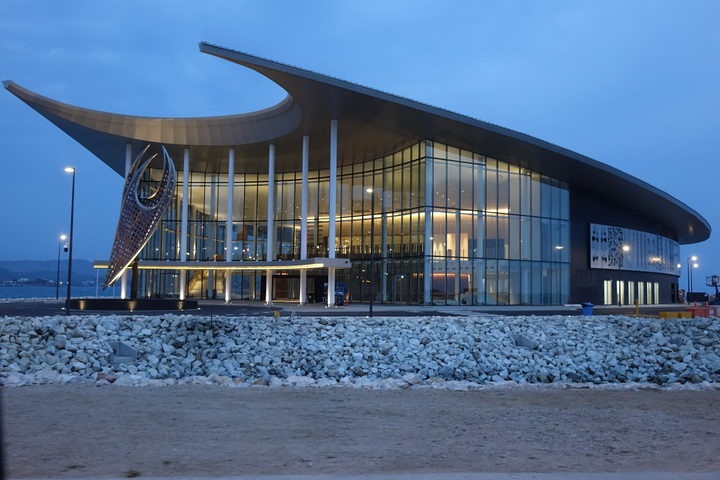 The White House says Mr Pence will highlight the US's vision for sovereignty, the rule of law and free trade principles.

The meeting is one of the largest gatherings of leaders from 21 countries around the Asia-Pacific rim, including the US, China, Russia, Australia and New Zealand.

Papua New Guinea, APEC's smallest member, is hosting the meeting for the first time, and has poured millions of dollars into preparations, including building new conference centre and highways.

But critics say that's come at the expense of basic services, such as its struggling health and education systems.